Who isn’t fascinated by the flamboyant lifestyle of the ultra-rich soaked in luxury? It isn’t easy to get a glimpse into their lives, but these high society TV shows let the mind roam.

Many of us resort to watching television shows inspired by the rich and famous. From scandalous storylines, epic costumes, romantic tales to teen drama and alternate history, there have been several high society TV shows portraying such themes to woo their audiences.

While the revival of Gossip Girl this year brought back all the nostalgia, we have compiled a list of immersive and binge-worthy TV shows to watch, showcasing the elite of high society, set in various eras that will have you glued to your TV sets.

[Hero and Featured Image Credit: Elite on Netflix via Facebook]

The TV show has been recently revived and focuses on Gen Z, racial diversity and the usual high-class drama with Bell’s voice as the all-knowing gossip girl.

The 2021 version of this high society TV series features Jordan Alexander as Julien Calloway, Whitney Peak as Zoya Lott, Eli Brown as Otto ‘Obie’ Bergmann IV and Evan Mock as Akeno ‘Aki’ Menzies, among the rest of the cast of Gossip Girl.

Set in the scintillating Regency era of England, Netflix’s period drama encompasses themes of romance, matrimony, comedy and sex as eight uber-rich children of the late Viscount Bridgeton get ready to be wed and rise in aristocracy.

Based on the novel by Julia Quinn, the eight-episode series will teleport viewers to a culturally rich London with elegant parties, grand ballrooms, soirée dances and iconic costumes.

While Daphne (Phoebe Dynevor) falls in love with Duke Simon of Hastings (Regé-Jean Page), Lady Whistletown (voiced by Julie Andrews) narrates the scandalous events in an anonymous paper, which seems like a version of a gossip girl set in the Regency era.

The gripping saga of the British royal family has four seasons so far, chronicling a version of political upheaval and romance in the life of Queen Elizabeth II.

While the first season focuses on Elizabeth becoming Queen of England after her father’s demise, the following seasons portray her struggles as she tries to preserve her marriage, her relationships with sister Margaret, and most importantly, her crown.

Season 3 onward, the story revolves around the royal wedding of Prince Charles (Josh O’Connor) and Lady Diana (Emma Corrin) and uncovers their complicated relationship, with the latter’s involvement with his love interest, Camilla Parker-Bowles (Emerald Fennell).

Created by Peter Morgan, the TV show was widely acclaimed for showing Diana in love with Charles and her transition through the ups and downs of her life amidst sovereign rivalries.

The series has an elaborate cast to perfectly showcase the ageing characters through many years. While Claire Foy and Olivia Colman essayed the role of Queen Elizabeth II in the early seasons, Matt Smith and Tobias Menzies were seen as Prince Philip. In the upcoming seasons next year, Jonathan Pryce and Imelda Staunton will appear in their respective roles of Queen Elizabeth and Prince Philip, while Elizabeth Debicki will be portrayed as Lady Diana and Dominic West as Prince Charles.

The glitzy thriller drama series Riviera is one of the best high society dramas and is based on the life of an American art curator Georgina Clios (Julia Stiles). Georgina is the wife of billionaire Constantine Clios, but her life takes a tragic turn when her husband dies in a yacht explosion.

As Georgina starts to unfold the mystery of her husband’s death in the south of France, she discovers secrets, his life of scandals as well as alleged affairs.

The Spanish drama series revolves around mystery and twists in the lives of teenagers studying at a reputed school while unravelling a murder mystery amid the full gamut of class divides.

The motivation and psyche of each character in the series are well-explored.

A widely acclaimed and award-winning high society TV show, Downton Abbey chronicles the lives of the Crawley and Grantham families from 1911 to 1926. The period drama explores the posh lifestyle and idiosyncrasies of the British alongside alleged affairs, courtships and scheming plots.

The plot also highlights the interdependency of the lords and ladies “upstairs” and their devoted staff “downstairs” who are always a call away and keepers of many secrets.

The show has been a phenomenon on TV for a while and has received several awards, including the Golden Globes Award for the Best Miniseries (2015) and Primetime Emmy for Outstanding Miniseries or Movie (2011).

It’s popularity among fans led to a movie being made that takes the show’s storyline forward. Downton Abbey, the film, was released in 2019 and the sequel, Downton Abbey: A New Era, is set to hit the screens next year.

The ultra-rich high society TV series gives a peek into the lives of affluent Asians residing in Los Angeles, and how they spend their millions.

You won’t just get a glimpse into their lives but a tour of their pompous mansions, lavish lifestyle, high society gossip and, of course, a lot of the blinding bling.

Produced by Jeff Jenkins — best known for Keeping Up with the Kardashians — the series has eight episodes and delves into the lives of Asian-American socialites from Singapore, Taiwan, China, Vietnam and other backgrounds.

The cast includes model Kevin Kreider, one of the biggest DJs in east Asia Kim Lee, son of a Singaporean billionaire Kane Lim, and a Beverly Hills cosmetic surgeon’s wife Christine Chiu, among others. 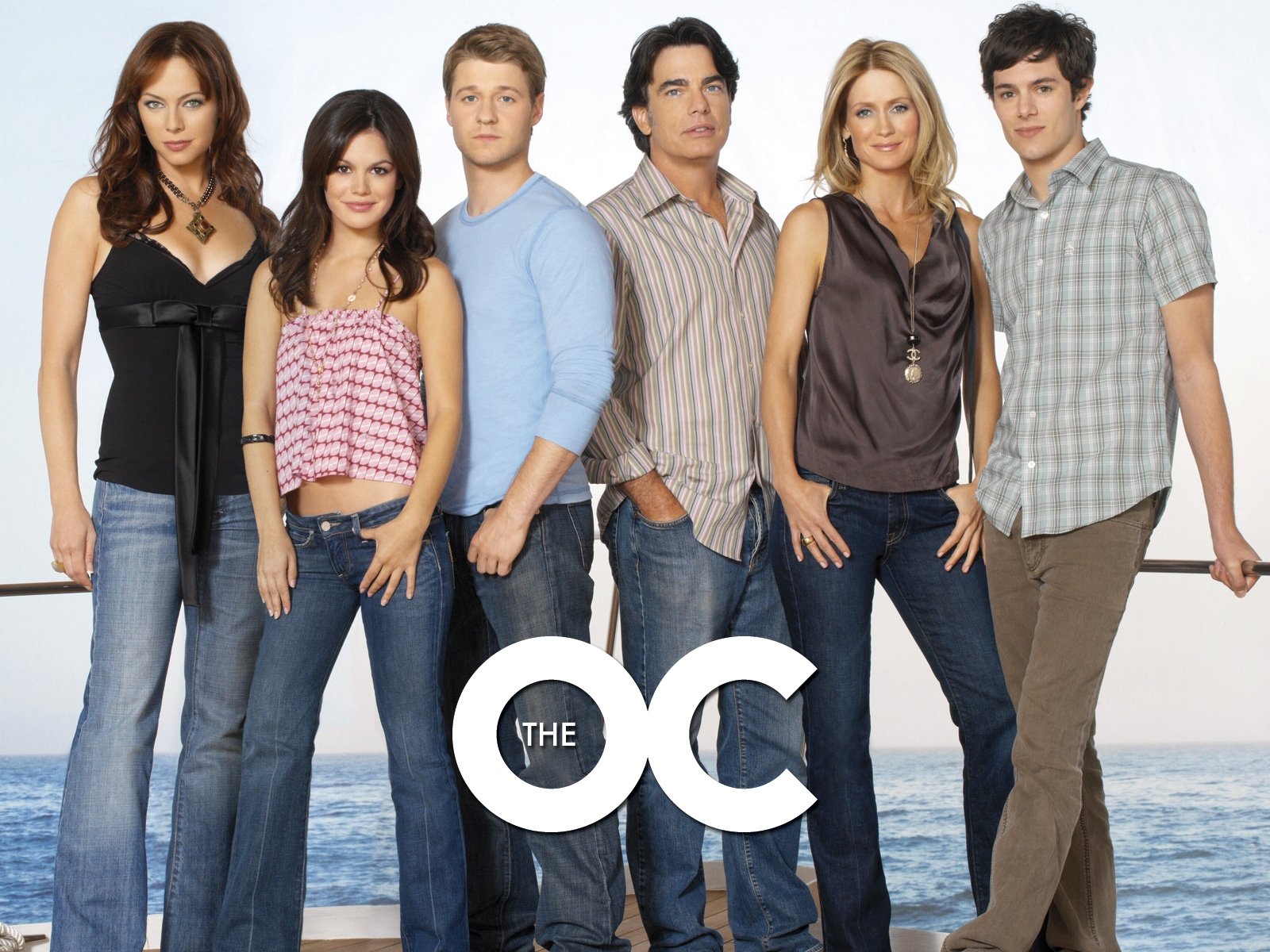 Created by Josh Schwartz, the American teen drama series is based on the affluent Orange County (OC) residents and class divisions. The hit show depicts the lives of wealthy upper-class teens with a lot of melodrama and romance.

The six-part period drama series Belgravia is based on the eponymous 2016 best-selling novel by Julian Fellowes. The coming-of-age drama begins in the year 1815 with the lavish ball of the Duchess of Richmond.

Cut to 1840, the story is set in the backdrop of the ambitious era of the industrial age and shows the lives of the British affluent in all sorts of luxury, their servants who are constantly scheming, wealth scandals, adultery, gambling addiction and class rivalries.

The supernatural drama series is set in the Salvatore Boarding School for the Young and Gifted, which is located at the Salvatore family’s Virginia estate.

Kids have diverse and extraordinary abilities — werewolves, vampires, witches and temptresses, who are working to embrace and control these supernatural impulses.

It is a light-hearted teen drama centred around the lives of high-profile supernatural kids and, for all the vampire series lovers, it is a spinoff of The Vampire Diaries and The Originals.

The post 10 other high society TV shows to watch after the ‘Gossip Girl’ reboot appeared first on Lifestyle Asia Bangkok.