7 Most Haunted Places in Colorado

We all love a good ghost story, and Colorado is choc full of’em. Peppered with long-abandoned ghost towns, eerily silent mountains and Native American burial grounds, there’s plenty of spooky sights here to give you goosebumps. From hotels that inspired The Shining to vengeful spirits reclaiming their old stomping grounds, here are some of the most haunted places in Colorado guaranteed to scare you silly.

The inventor Freelan Oscar built this Colonial-revival style hotel in 1909. He died in 1940 but his spirit still allegedly roams the hotel, along with staff, children and a few pets. Stanley’s wife reportedly has a penchant for playing the old piano, an old housekeeper moves peoples luggage and ghost children run up and down the corridors. Guests report unsettling presences, mysterious noises and unexplained figures caught on camera too.

It even spooked Stephen King, who based his novel ‘The Shining’ on the hotel. 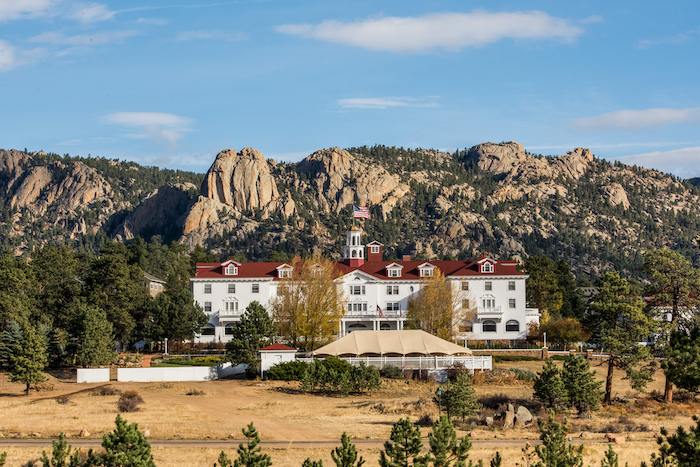 Built in 1871, this former women’s prison is now open for tours, with exhibitions depicting prison life from the past 140 years. As well as diving into its history, you’ll get the chance to get up close to some of its former inhabitants too. Paranormal investigators from across the country allegedly flock here to learn more about the inmates who have crossed beyond the veil. Among those spirits are Alfred Packer, who was convicted of cannibalism and Antone Woode, who murdered a 12-year-old boy. Visitors report cold spots and the unexplained smell of tobacco smoke too. Spooky stuff. 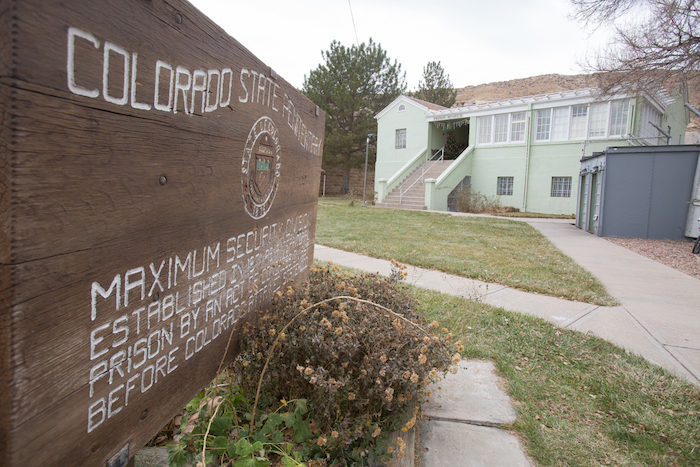 Referred to as ‘the most haunted road in America’, this 11-mile stretch is said to be haunted by phantom joggers and demonic souls. It even has a landmark called ‘the Gates of Hell’, seriously. Locals say the rusty gates were built by a man who became possessed by the devil and burned down his mansions, killing his sleeping family. The road sits on Native American burial grounds too, and there are frequent reports of peculiar chanting voices, bloody handprints and headless animals left on the road. A jogger who died on the road reportedly stalks visitors too. Colarado isn’t short on spooky abandoned mining towns, but Cripple Creek is possibly the creepiest. The historic town has a long history of floods, fires, bloody battles and mining incidents – ripe for restless spirits keen to get their revenge on a world. Take a walk around the town and you’ll get to visit a handful of spooky sights all in one go.

First, there’s the spirit of a six-year-old girl who wanders around drawing on the walls of Buffalo Billy’s Casino. The owners regularly wipe down the illustrations, but they reappear, with no explanation. Maggie, an early 20th-century Irish woman, haunts the Colorado Grande Casino. Some say a young woman called Alice, the daughter of the Imperial Hotel’s former owner, haunts the hotel too. Legend has it that she was confined to the next-door apartment and one day hit her father with a skillet, causing him to fall down the stairs and die. Hotel staff claim to hear her scratching at the doors and sometimes hear George playing slots after hours. 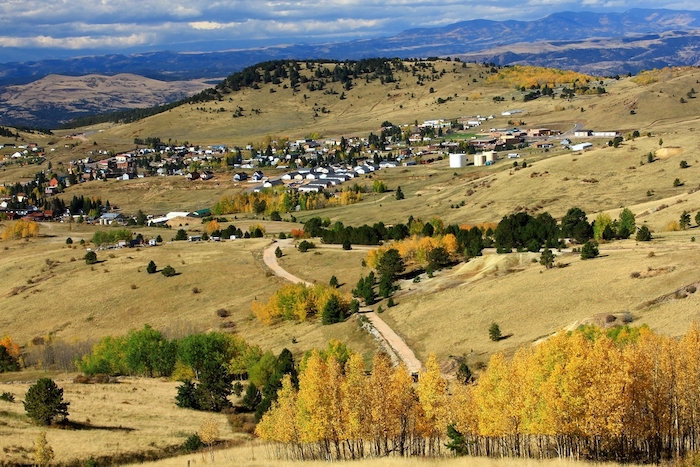 Tucked behind Central City and Black Hawk, Central City Masonic Cemetary is home to a handful of well-known spooks. There’s a little boy known to follow people around the graveyard, who ducks behind trees when you try to speak to him. Then there’s a beautiful woman dressed in black, known locally as the Columbine Lady. Legend has it that she visits the cemetery twice a year to place columbines on the grave of a prominent former resident called John Edward Cameron. She turns up a little after Halloween though, once on November 1st (the anniversary of his death) and once on April 5th.  People have reported mysterious sounds and orb-light sightings too. 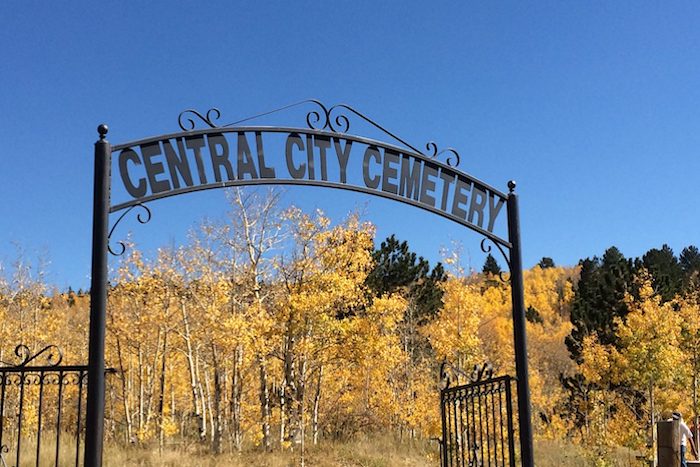 Built in 1891 by a wealthy East-coaster called John W. Spring, the Highlands Ranch Mansion passed through numerous family hands until the 1970s. All have reported spooky goings-on in their castle-inspired home. Franck Kistler bought the house in 1926 and visitors claim his daughter haunts the house today. If you do spot her, she’s usually sobbing in her bedroom or gazing out of the west bedroom window. There’s also a clock that still chimes, even though it broke a century ago. The house underwent a $6 million renovation in 2010 and today you can hire it out for weddings with up to 225 guests (paranormal visitors not included). Beloved by locals, Cheesman Park’s 80-acres of rolling hills is a popular spot for picnics and leisurely afternoon strolls, but those in the know avoid hanging around here after dark. Once upon a time, Cheeseman Park was a graveyard. When the city council decided to transform it into a graveyard, they hired an undertaker called E.P.McGovern to remove the bodies. Less scrupulous than most, he tossed the bodies into tiny boxes. Then he mixed up lots of the bones, leaving lots underground. Visitors have reported spotting unhappy (and dismembered) figures roaming the park, as well as unexplained cold patches. 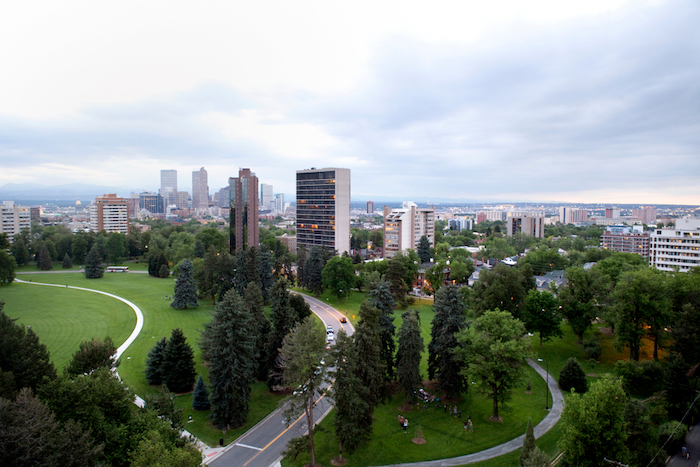