It was 2019 when, as soon as I had regained the gold medal, which already belonged to him, in the 400 meters freestyle at the London World Championships I had the opportunity to interview a very young and very excited Antonio.

I find him today two years later, fresh from the triumphs of the Tokyo Paralympics, a solid and aware man and athlete.

I’m talking about Antonio Fantin, born in 2001, a palmares of everything regarding the Tokyo games considering that he brought home to Bibione, his hometown, 5 medals including a splendid gold in the 100 meters freestyle, also signing the world record, as well as three times world champion and eight times European champion. 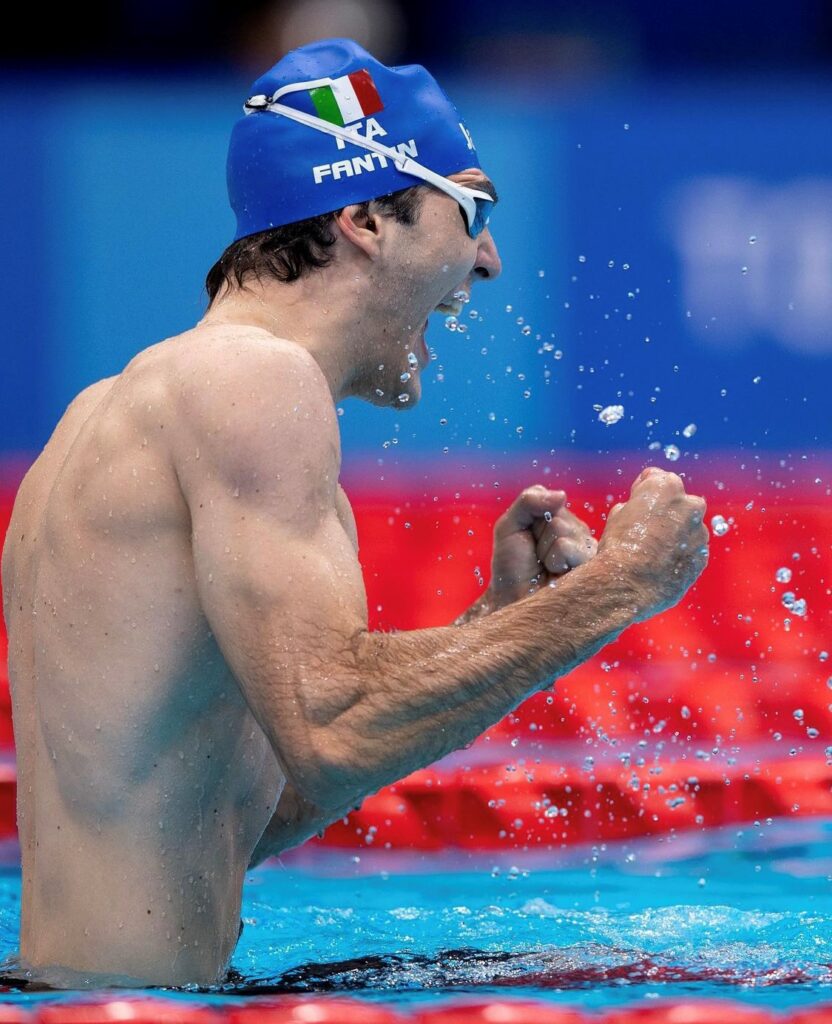 Antonio, what does it mean to win 5 medals at the Paralympics, including 1 gold, and improve your world record on top of that?

That of Tokyo was my first Paralympics, I have already lived important experiences such as two World Championships and two European Championships, but nothing compares to the atmosphere, the emotion, the environment in which you live during the Games. Living the Italy team group, so many athletes, so many specialties united under a single flag, the atmosphere you breathe and certainly also the media pressure to which you are subjected, which in my case had a positive effect, makes the competitions of the Games unique, absolutely out of the ordinary.

A fellow athlete of yours in Tokyo, Ambra Sabatini said: heroes are created at the Olympics, heroes arrive at the Paralympics, do you think you are a modern hero?

No, I don’t think I am a hero at all, I am a normal person who is grateful to have been able to live their dream by making it come true. I honestly don’t see huge differences between Olympic and Paralympic athletes, both of which have to work hard with tenacity and perseverance to build a performance of excellence.

There are differences, of course, but if we think about sporting performance, the two worlds can be superimposed. To build a great performance you need to build the path with effort, work and commitment and in this the eventual disability does not count.
What have been the two winning elements of your path so far.

I believe that the real difference is knowing how to believe in your dreams and transform dreams into goals, working hard. A very important quality is then humility. It is humility that allows you once you have reached the goal, the maximum point, to start over and start again towards the constant improvement of yourself. This is what I always aim for, first of all in training, and then transfer it to the competition. 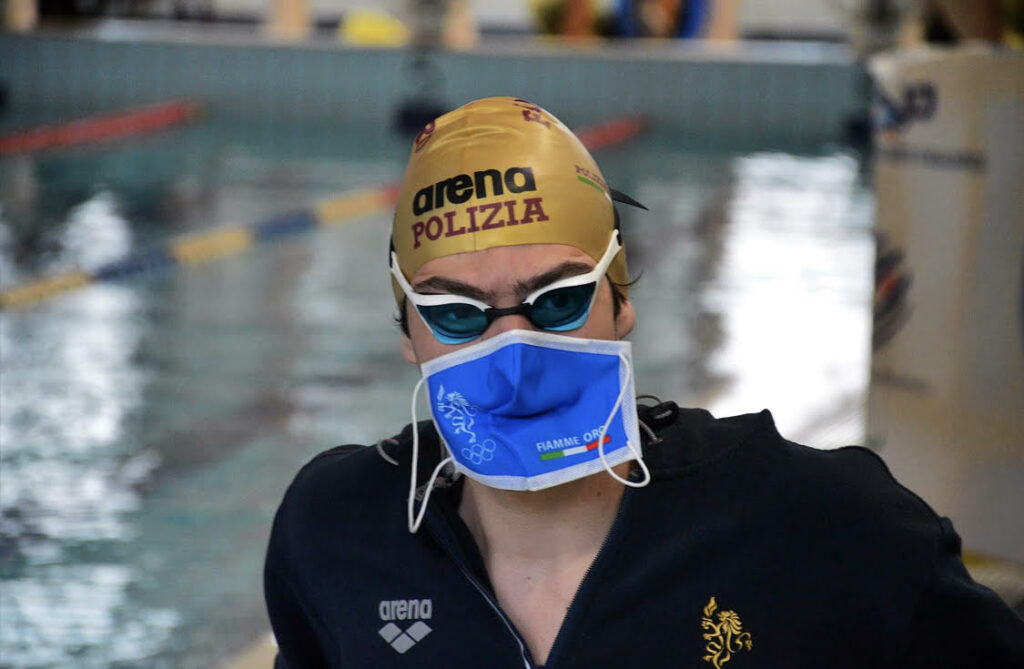 At the age of 20 you are living the dream of a lifetime… what do you want for your future?

I always try to set two kinds of goals: short-term and long-term. The most challenging objectives are always those in the short term, in constant training in the Lignano swimming pool: to maintain a winning mentality for each stroke. The long-term goal? Well, right now of course working to be able to relive the wonderful 5-year cycle that I just concluded with the Europeans, the World Championships and then the splendid adventure of the Paralympics.

You swim over different distances, what are the biggest differences in the pool?

I got excellent results in the 400 freestyle where you need a strategy that you have no way of preparing in the 100. In Tokyo I swam to win both the 400 and the 100, but in the 100, despite holding the world record, I felt less pressure! Maybe this made a difference!

Do you only see swimming in your future?

In the near future I want to continue dreaming by repeating the human and sporting path of the last 5 years. I was accompanied by a great team. In the pool I swim alone, but there is a large group behind me.

My coach, my physiotherapist, my friends, my family. We win together, even if I get on the podium alone. A beautiful path cannot be built on its own, it is a self-triggering and self-feeding mechanism. In the medium future, in addition to wanting to finish the university cycle started last year, I would like to become an entrepreneur in the fashion sector. But regardless of the content, the most important thing is to keep setting goals. This is life in my opinion.

You compete for the Gold Flames What made you decide to swim under the aegis of the State Police?

We athletes play a sport we love and enjoy doing it, the police work hard every day putting their lives in danger so that we can continue to live ours! Knowing that I am a representative of all this with my sport is a great honor for me!

Who did you dedicate your gold medal to?

I am a very competitive type, but I live the competition above all with myself. I believe I am my greatest opponent and at the same time my greatest ally.

The gold won in Tokyo was the realization of a path, that’s why I decided to dedicate it to two people very dear to me: to little Antonio who, forced to 3 and a half years by an arteriovenous malformation to a rehabilitation in the pool, did not want get into the water and my mother who consistently overcame my initial reluctance.

Today the tub is my home and the constancy that these two people have taught me with their example and their love, has allowed me to grasp the results I am proud of.