September is an important month for boating, a sector that according to estimates by Confindustria Nautica will reach 5 billion in revenues at the end of the year, with 70% of companies estimating growth between 10 and 20 percent.

The season of events opened yesterday with the Cannes Yachting Festival 2021 which will run until 12 September, followed by the Genoa Boat Show from 16 to 21 September and the Monaco Yacht Show from 22 to 25. 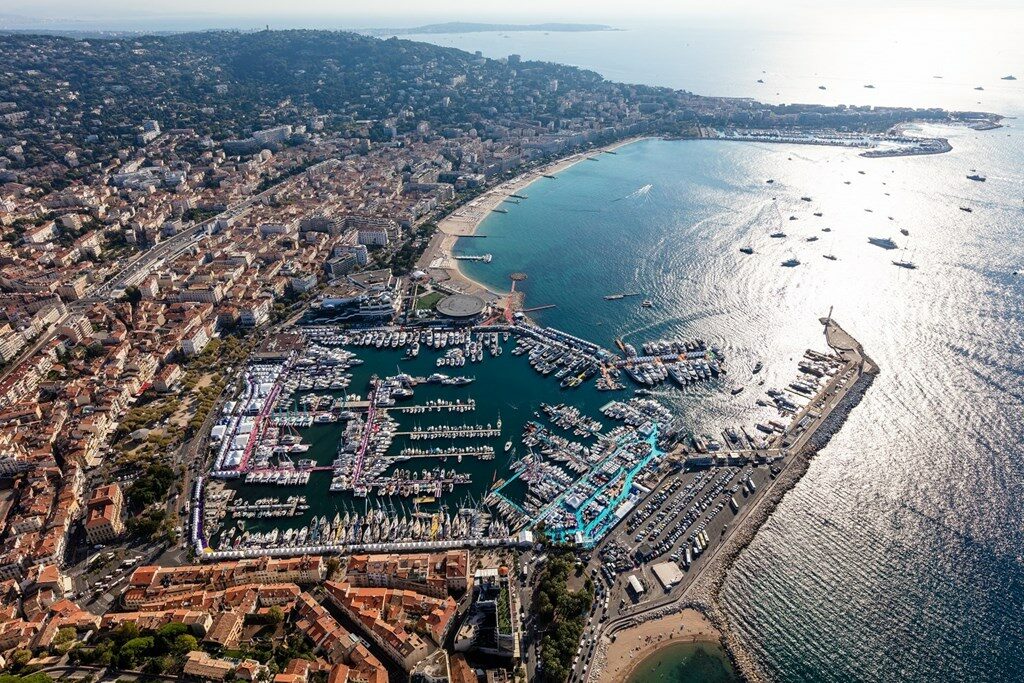 In Cannes there are about 600 boats, 430 exhibitors and more than 140 previews. The boats on display, sailing or motor, monohull or multihull, with hard or semi-rigid hull, will have a variable length from 3 to 45 meters in the water and less than 10 meters on land. 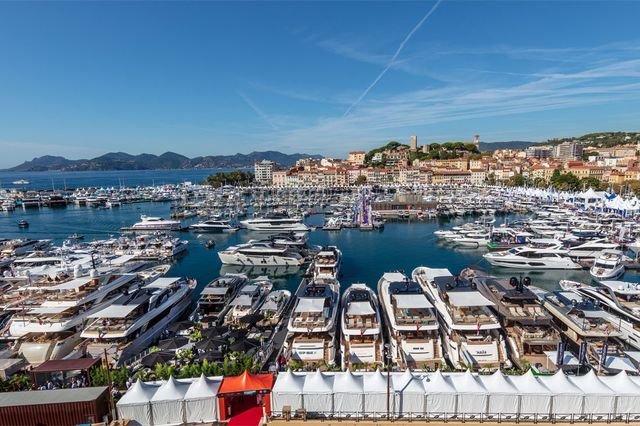 On the other hand, the 61st edition of the Genoa Boat Show will be marked by the return of the big brands, from Sanlorenzo to Azimut Benetti to Ferretti. And then the Fipa Group, Amer Yachts, Blugame, Pardo Yachts, Rio Yachts and Sessa Marine and Princess and Sunseeker from abroad. The exhibition will see over a thousand boats lined up in exhibition spaces expanded by 14% and an area of ​​200 thousand square meters of which 85% outdoors.

Finally, in the heart of the Principality of Monaco, at the Salone considered an unmissable event for luxury yachting, where 40 new launches are presented annually in world preview, 125 superyachts built by the main international shipyards will be exhibited and will welcome over 590 companies in the yachting sector.

The post Boating opens the season with the Cannes Yachting Festival 2021 appeared first on Excellence Magazine.