Blackpink’s most talked-about and endorsed member, Lisa, is set to make her solo debut come September. Are you ready, Blinks?

The upcoming record, named after the artist’s real name, Lalisa, will be released on 10 September 2021, according to her agency YG Entertainment. While the first teaser showed only a blurred image of the singer in a bright red outfit, the second one unveiled Lisa’s visual concept for the album in all its glory, complete with long braided ponytails and a red paisley-printed babydoll dress with cut-outs.

This will also be her first time venturing out of Blackpink territory since the K-pop girl group made waves in 2016. She has, however, been more involved in the fashion industry than her bandmates,  having worked closely with Celine’s creative director Hedi Slimane since 2019, before becoming the brand’s global ambassador last year. 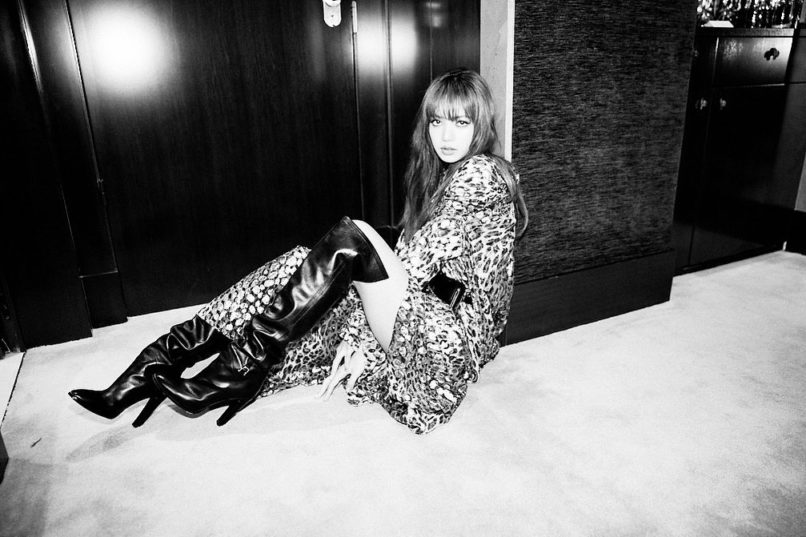 She was also recently crowned brand ambassador for Bulgari, and joined the jury — which included the likes of Phoebe Philo and Kerby Jean-Raymond — for the 2021 ANDAM awards where she helped select the winner for the prestigious fashion prize.

Stay tuned for more updates on Lisa’s LALISA when it releases on 10 September.

The post Everything we know about Blackpink’s Lisa solo album debuting this September appeared first on Lifestyle Asia Bangkok.