The EXCELLENCE Green Awards will be held in Lugano (Switzerland) on 11 November on the occasion of the third edition of the Green Night.

An exclusive evening, organized by EXCELLENCE Magazine to celebrate the excellences that have distinguished themselves for the protection and care of the environment.

In the past this award has been awarded to the Government of Maldives which has shown great sensitivity towards the environment, through the implementation of concrete projects for the population and a low-carbon economy, the use of renewable energy, conservation of the natural environment. 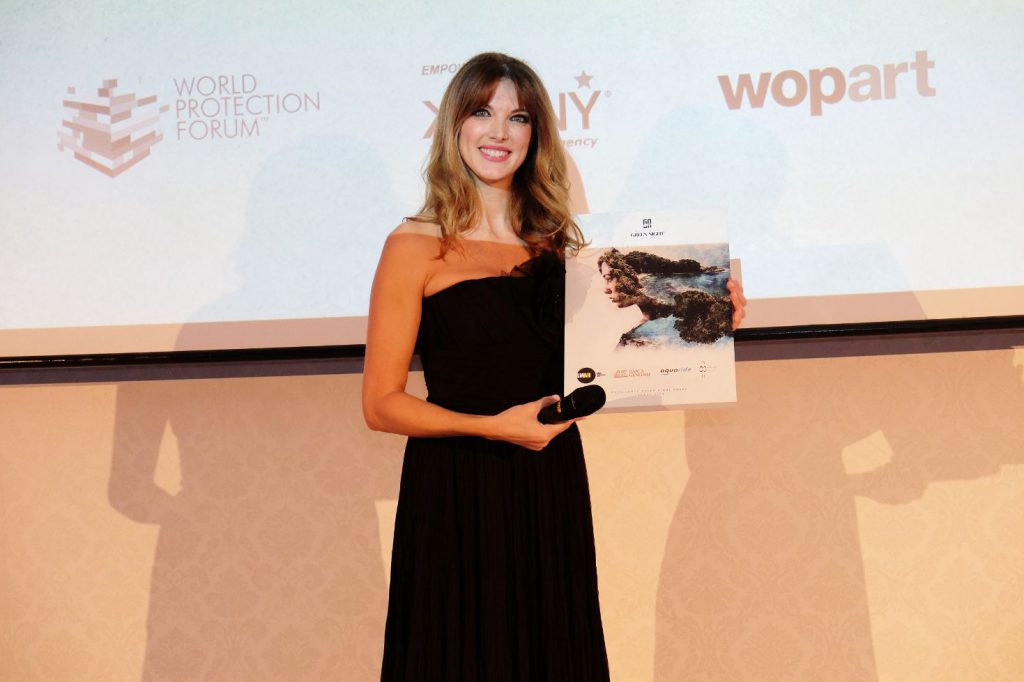 Banca Generali was also awarded for its commitment to customers in compliance with sustainable investment objectives and Helbiz for having revolutionized the concept of personal transport by minimizing the environmental impact.

During the first edition of the Green Awards, Planhotel hospitality Group also received recognition for its splendid Diamond resorts in the Maldives with a high sustainable vocation and for many other companies that have shown a concrete commitment to sustainability.