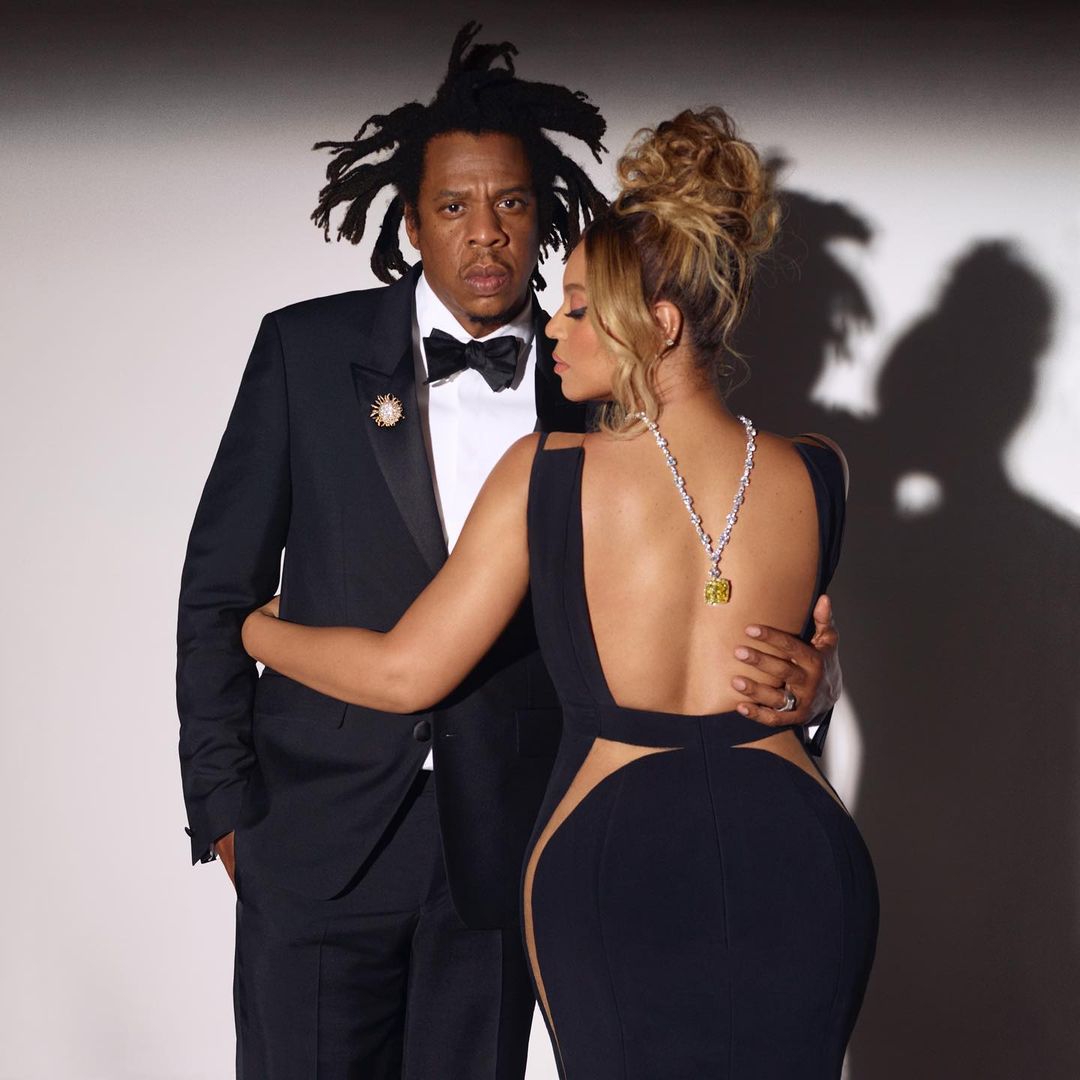 Last month, Tiffany & Co. announced what may be its buzziest partnership with Grammy Award-winning couple Beyoncé and Jay Z, which marks The Carters’ first campaign as a couple.

Titled Above Love, the blockbuster tie-up includes a film shot by Black Is King director Emmanuel Adjei, with a new rendition of the Breakfast at Tiffany’s song “Moon River” by Beyoncé. The dreamy 1.5-minute feature is set in the Orum House in Los Angeles, a three-level, 18,800-square-foot masterpiece by architect Zoltan Pali. The house was personally selected by the Carters.

A story of a bond that transcends space and time, the film, which weaves nostalgic flashbacks shot by JAY-Z on a Super 8 camera with cinematic, dreamlike visuals, captures the Carters’ chemistry through moments of intimacy.

In the campaign, Jay-Z wears Jean Schlumberger’s jewels while Beyoncé wears the legendary Tiffany Diamond, one of the most famous yellow diamonds in the world. Weighing 128.54 carats and boasting an unprecedented 82 facets, the cushion-shape gemstone, acquired by Charles Lewis Tiffany in 1878, has only been worn publicly a handful of times – once by Audrey Hepburn in Breakfast at Tiffany’s and at the 2019 Oscars on Lady Gaga. Beyoncé is the fourth person in the world to wear the magnificent jewel, which has never been used in a campaign until now.

“Beyoncé and JAY-Z are the epitome of the modern love story. As a brand that has always stood for love, strength and self-expression, we could not think of a more iconic couple that better represents Tiffany’s values. We are honored to have the Carters as a part of the Tiffany family.”

Making an appearance alongside The Carters in About Love is a never-before-seen work of another New York icon: Jean-Michel Basquiat’s Equals Pi. The painting, which features the artist’s signature scribblings and enigmatic symbols on what looks like a Tiffany blue background, had been part of a private collection since its creation in 1982.

The blockbuster tie-up between the Carters and Tiffany & Co. is also their first major project together since the 2018 release of their joint album, Everything Is Love. The newly released campaign film will be accompanied by additional films by director Dikayl Rimmasch and Derek Milton.

As part of the collaboration, Tiffany has pledged a USD $2 million commitment towards scholarship and internship programmes for Historically Black Colleges and Universities (HBCUs).