There are no secrets to the new Sauvage Elixir. It is an unexpected ultra-present scent that manifests the essence of Lavender Angustifolia, which essential oil has an incredible depth that opens to the warmth of wood and spices.

The House of Dior embraces its audacious spirit with the unveiling of the new Sauvage Elixir. It has an unexpected scent that is described to be striking, surprising and explorative. Equal parts strong and alluring, the new potion releases an immediate impact that offers a level of ultra-potency never previously provided in the world of perfumery.

As dense as the inky night and as rare as a blood moon, the new Sauvage Elixir is a composition that sees each note played precisely. The fragrance is distinct and definite — nothing ambiguous, just pure intense richness.

“Sauvage possesses essential notes to which I wanted to remain faithful, while moving towards unprecedented density. To achieve potency while avoiding a cacophony, I chose to strip it back and expose its structure, retaining only its outline. This elixir is like the continuous, clear and precise line of an engraving. Its scent is astonishingly deep and dense,” details François Demachy, Dior Perfumer-Creator.

As intense as ever, this ultra-present scent avoids being heavy, and retains its iconic freshness. Stemming from a precise ‘reduction’, it is an expression of rare luxury that reinterprets the iconic freshness of Sauvage.

With fresh organic qualities highlighted, the elixir brings out a sort of ‘tailor-made lavender’ that is refined and expressive. While the altitude lavender harvested in the Bleu Provence, also known as Lavender Angustifolia, is not a novel ingredient, it is distinctly different from ordinary lavenders that are rougher and more camphoric. 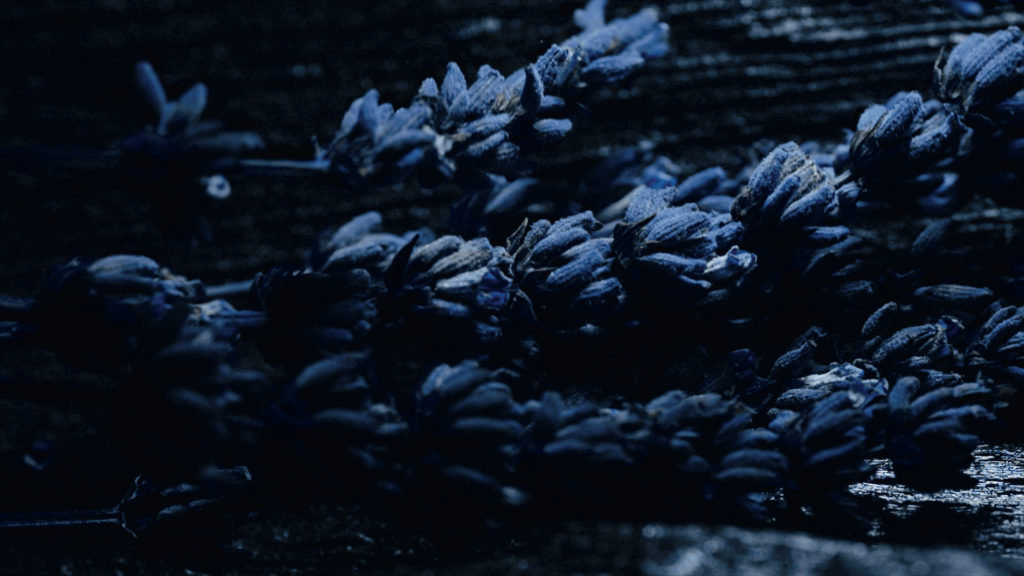 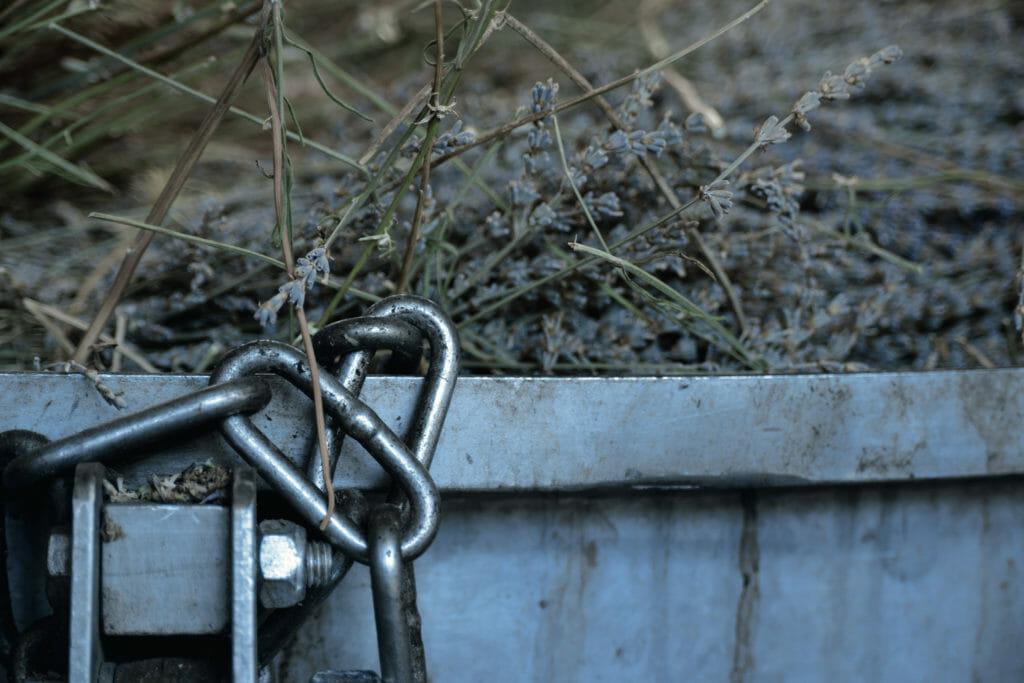 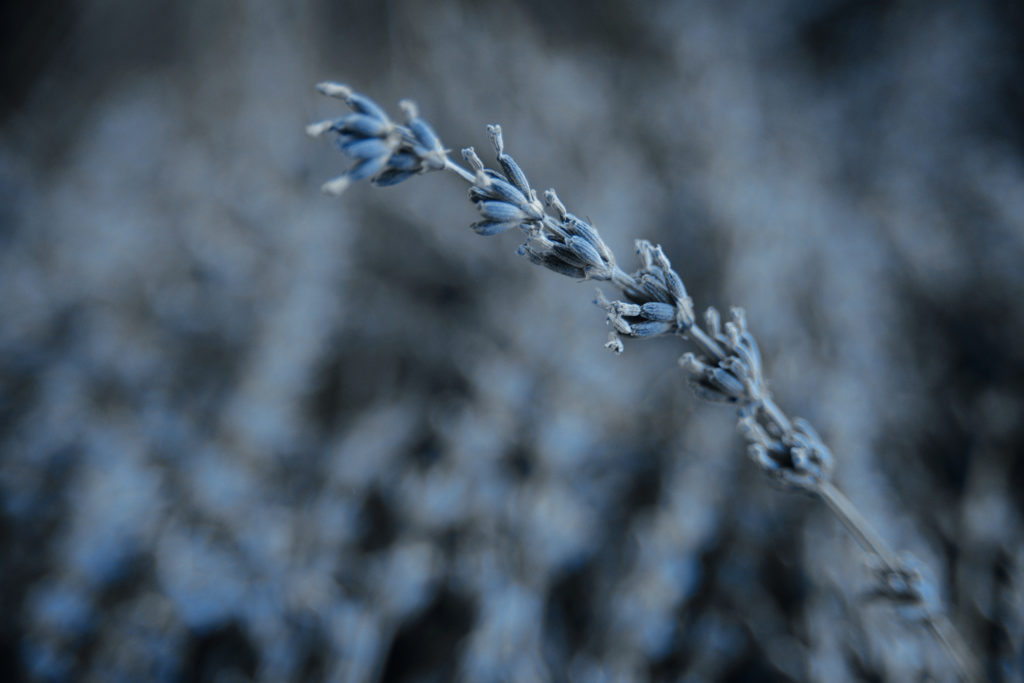 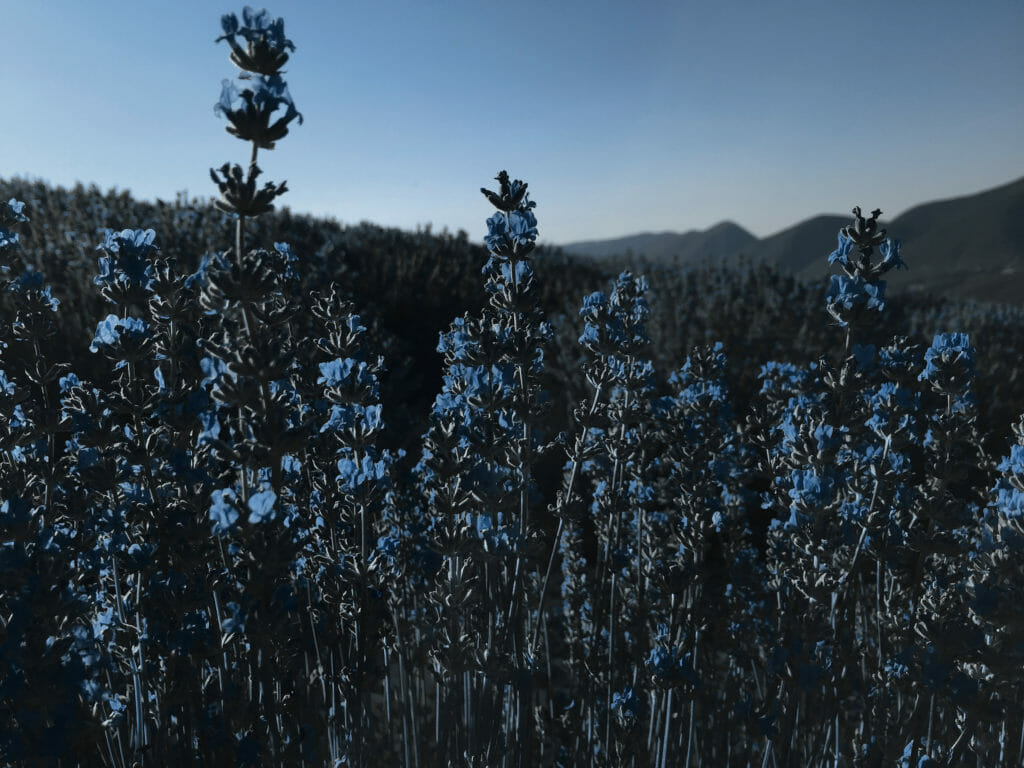 “When I smell a Lavender Angustifolia harvest, I know it meets my standards if it smells like… cheese!” Muses Demachy. “After distillation, the essential oil will have incredible depth and finesse. More precisely, this lavender essence has fewer top notes than its cousins, but a lot more body and base notes, with incredible facet of coumarin that has a touch of vanilla, and a slightly mouth-watering aspect.”

The lavender is a perfume in its own right with rich noble notes. From the start, the evocative and comforting scent is instantly recognisable — of the eternally fresh wild purple flowers. It is fresh, with a note of hay and a swirl of vanilla.

Immediately after the floral and binding qualities of lavender, the warmth of wood arrives. An amber accord, the powerful signature of Sauvage, is revealed in all its nuances of velvety and sensual mild tobacco. The base is heightened by a liquor-like, delicious note of liquorice. With that, Haitian Vetiver leaves a slightly earthy masculine imprint, which converses harmoniously with the juicy tangy hint of grapefruit.

A Patchouli heart essence surrounds them, creating links between these eclectic woods. Slowly, it releases accents of Frankincense — lining the fragrance with its delicate notes. The death touch is the intoxicating level of spiced freshness that ravishes the senses, and never let go.

Sauvage is also a meeting of two minds: François Demachy and Johnny Depp, who freely discuss their creative inspiration. Between a guitar riff and the scent of this new elixir, it is, of course, all about the notes. This is paired with a nocturnal bottle — a midnight blue glass in a unique 60ml format, with a home-shaped base to catch the light.