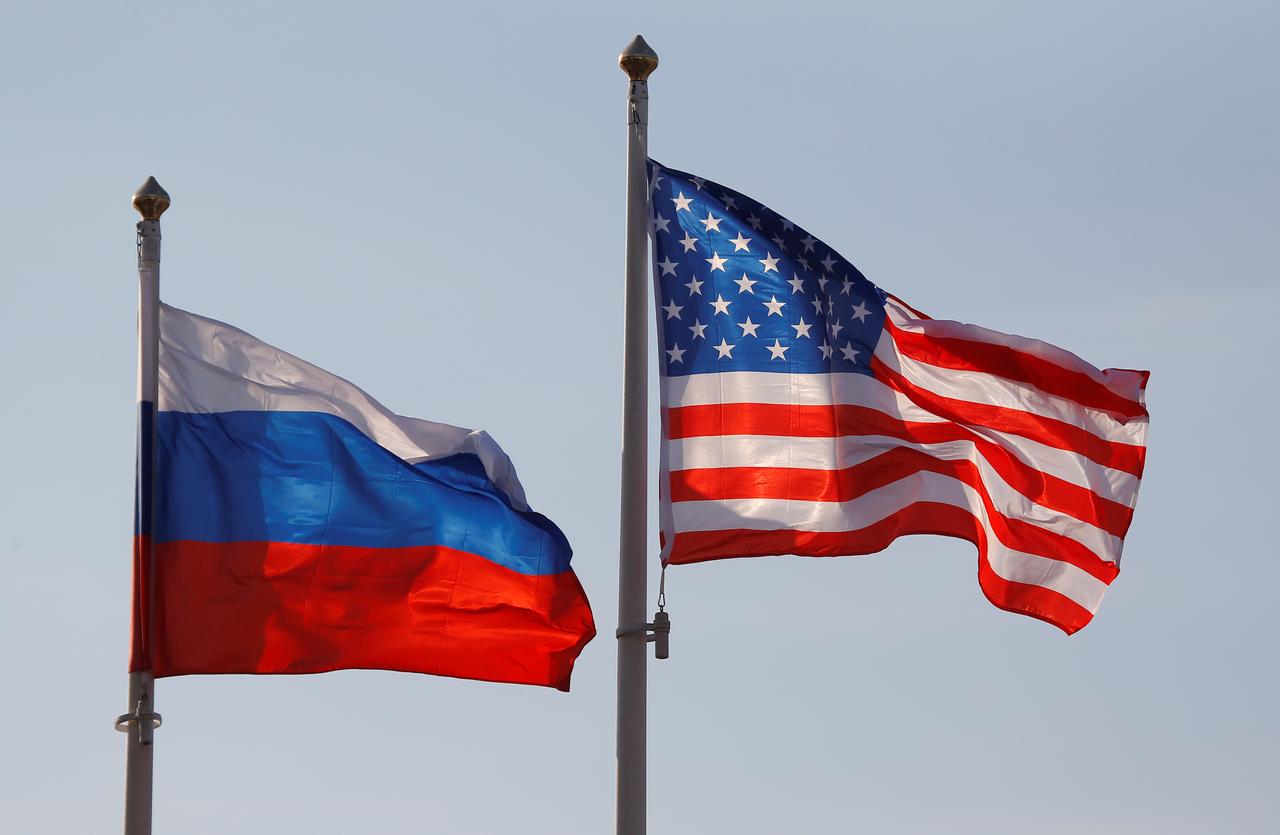 Vienna: The second round of nuclear disarmament talks between the US and Russia are scheduled to begin in Vienna Monday.

“Heading to Austria for #armscontrol talks,” Billingslea had tweeted on Agust 14, adding that the US was sending “one of the highest level delegations ever”.

The two-day negotiations convene experts from both sides who had dealt with military doctrines, potential threats and questions of verification at the end of July.

The first round of disarmament talks, which were also held in Vienna, ended with no tangible results in late June, as the New Strategic Arms Reduction Treaty will expire in several months.

The development comes after Russian Ambassador to UN, Gennady Gatilov, said on August 7 that Moscow was open for dialogue with the US to maintain the world’s strategic stability and regardless of “recent negative developments” over disarmament.

The INF Treaty was signed in 1987 between the former Soviet Union and the US on the elimination of ground-based intermediate-range and shorter-range missiles.