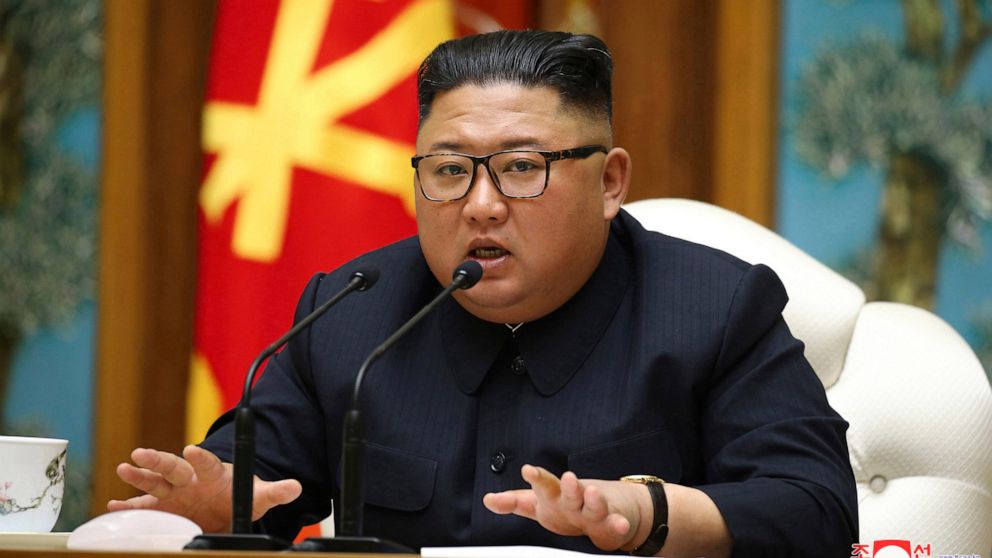 Seoul: North Korea has launched an anti-smoking website on its domestic-only internet network, a state-media outlet reported Sunday, even though leader Kim Jong-un was yet to ditch the habit.

The website is not accessible from outside as the North’s strictly controlled computer network, Kwangmyongsong, is disconnected from the global internet to prevent people from accessing outside information.

Meari said that providing science-based information is key to the anti-smoking campaign.

The North has been stepping up anti-smoking efforts in recent years, revising a law last year to restrict imports of foreign cigarette and prohibit electronic cigarettes and vapes.

Despite the campaign, Kim has yet to quit smoking, with state media outlets often showing him talking to officials with a cigarette in his hand, Yonhap News Agency reported.

Kim has long been known as a heavy smoker.

On his long train trip to Vietnam for his second summit with US President Donald Trump, Kim was seen making a stop to have a smoking break.

Photos showed him smoking at a railway platform with his sister Kim Yo-jong holding an ashtray next to him.