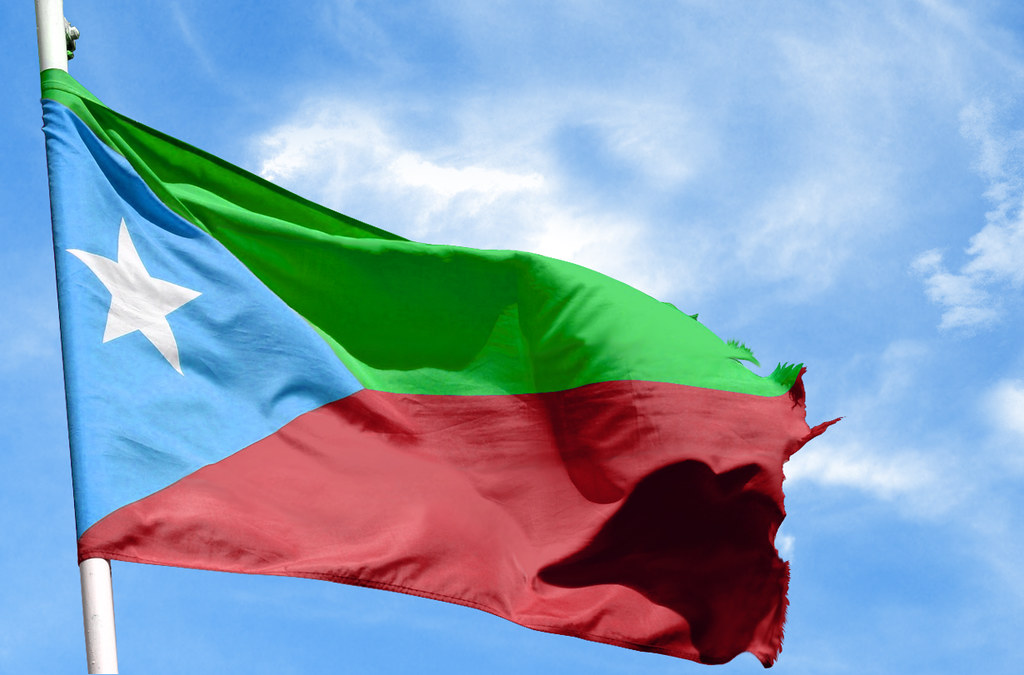 Thiruvananthapuram: The Baloch leaders have united to form a new Balochistan government in exile.

This was announced by Munir Mengal, president of Baloch Voice Association who is in exile in Paris and Naela Quadri, chairperson of Baloch People’s Congress, who lives in exile in Vancouver in Canada.

The two leaders were speaking at a webinar ‘Balochistan-Quest for self determination: An analysis’ Sunday night. The event was organized by the right wing think tank, Centre for Policy and Development Studies based here.

Mengal said that the India government must be pro active in the cause of Balochistan and if the game plan floated by China turns successful it will doom the entire South Asia and South Asian countries.

He also narrated the harrowing experience he had in the custody of the Pakistan Army and added that he was incommunicado for a period of two years while in custody facing brutal torture.

Pakistan Army does not have the spine to fight against an invading army Quadri said pointing out the liberation of Bangladesh wherein the Pakistani forces surrendered meekly without a fight.

“China is trying to take control of Afghanistan and that will lead to a major crisis in the area. They are also trying to block the Baloch voices in International bodies, like the UN,” added Quadri.

Tilak Devashar, special secretary (rtd), Cabinet Secretariat and a noted author in his keynote called upon the Baloch leadership to be patient in their struggle and to have a united leadership to achieve their goals.

Devashar also said that the Baloch leadership should take pains to document the details of missing persons and to create more awareness among the people of India on the Baloch cause.

‘Voice of Baloch Missing persons’ Vice Chairman, Mama Quadeer, was not available as Pakistan shut down the Internet at Quetta on account of Muharram.