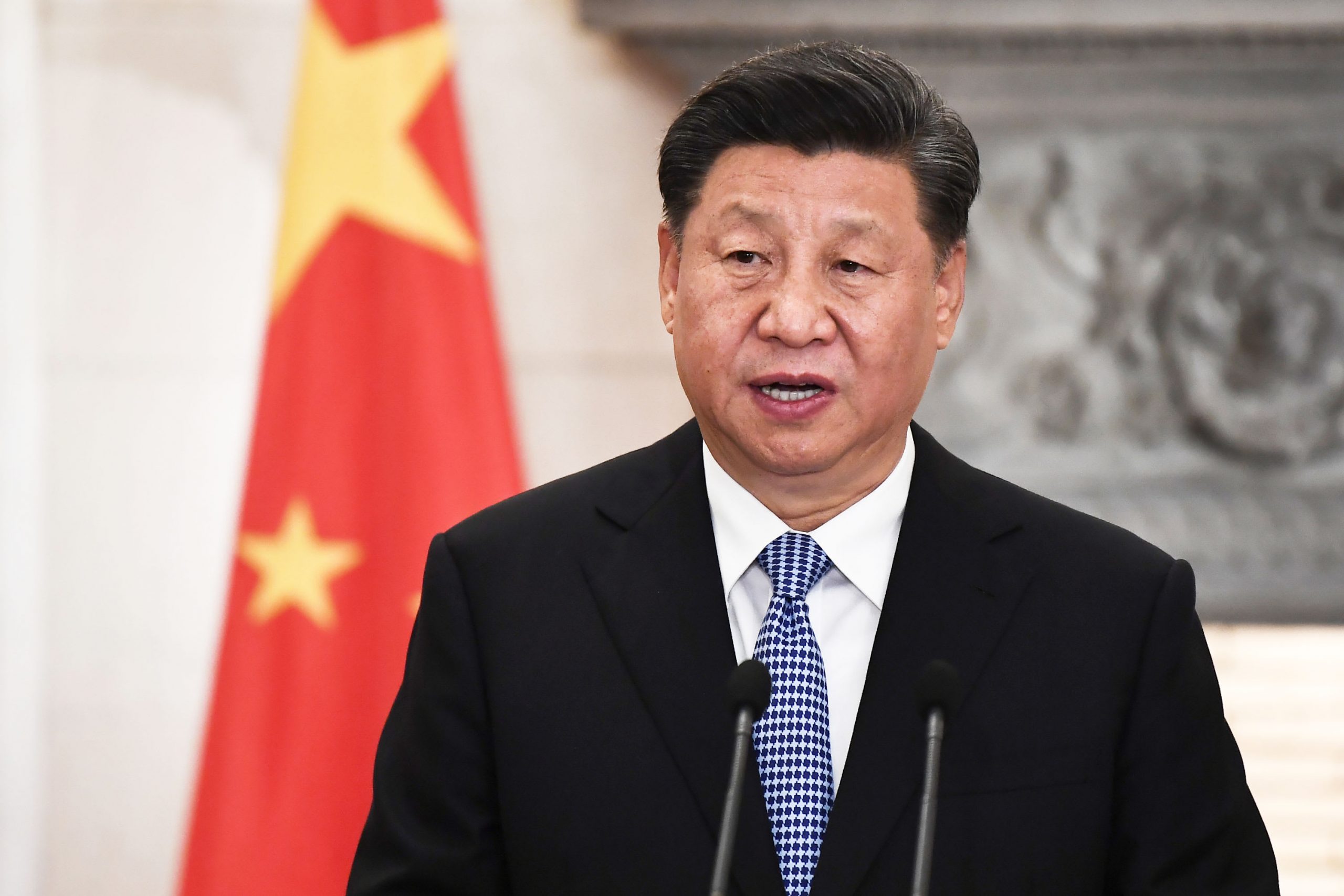 Beijing: The Chinese leader, Xi Jinping, has launched a campaign targeting a new enemy of the country: food waste.

“Waste is shameful and thriftiness is honourable,” Xi said in a speech published Tuesday, describing the amount of food that goes to waste in the country as “shocking and distressing”.

Quoting a poem, he said: “Who knows that of our meal in the dish, every grain comes after hard toil?” He added: “We should still maintain a sense of crisis about food security. The impact of this year’s COVID-19 pandemic has sounded the alarm.”

The focus on food waste comes after weeks of mass flooding across the country wiped out crops, contributing to rising food prices – already higher after the COVID-19 outbreak paralysed the Chinese economy.

Faced with trade tensions with the US and other countries, food security – always a priority for China – has become even more important. As much as 20% to 30% of China’s grains are imported, according to estimates.

Local authorities immediately sprang into action with proposals targeting the scourge of food waste, or “operation empty plate”, an initiative first mentioned in 2013 but elevated anew by Xi’s speech. The Wuhan Catering Industry Association called on restaurants in the city to issue a system called “N-1 ordering” whereby a group must order one dish fewer than the number of diners.

Restaurants should offer half-size and smaller portions as well as offer to-go boxes to pack up leftovers. Following Wuhan’s lead, the cities of Xianning, also in Hubei province, and Xinyang, in Henan province, also proposed implementing the N-1 system.

In Chongqing, the Federation of Industry and Commerce issued a statement promising to implement Xi’s guidance, setting up LED screens with prompts to “establish a frugal consumption reminder system”, as well as measures to “supervise consumers to eat frugally”.

In a country where it is seen as polite to order more than the amount needed, “operation empty plate” will encounter difficulties. Meals are often served family-style with shared dishes and hosts tend to order more dishes than the number of diners in the group.

In his speech, Xi called for strengthening legislation, supervision, and long-term measures as well as better public education to “resolutely stop food waste”. A report in 2015 by the China Academy Science and partners found that up to 18 million tonnes of food a year was wasted in large cities, enough to feed 30 to 50 million people a year.

Under an article on Wuhan’s N-1 dining initiative by the official People’s Daily, internet users on Weibo left sceptical and in some cases angry comments. “Can you first limit the dining of officials? Don’t always take away from the people,” one said, referring to formal banquets and lavish meals held by officials.

One user, alluding to the economic difficulties many in the country are facing, said: “This seems aimed at us bottom class, but we are already thrifty. This will mean nothing to the rich.” Another said: “I especially hate this kind of political action that leans on ordinary people to act.”

Another wrote: “This level of control. Even the number of dishes people order has to be regulated?”