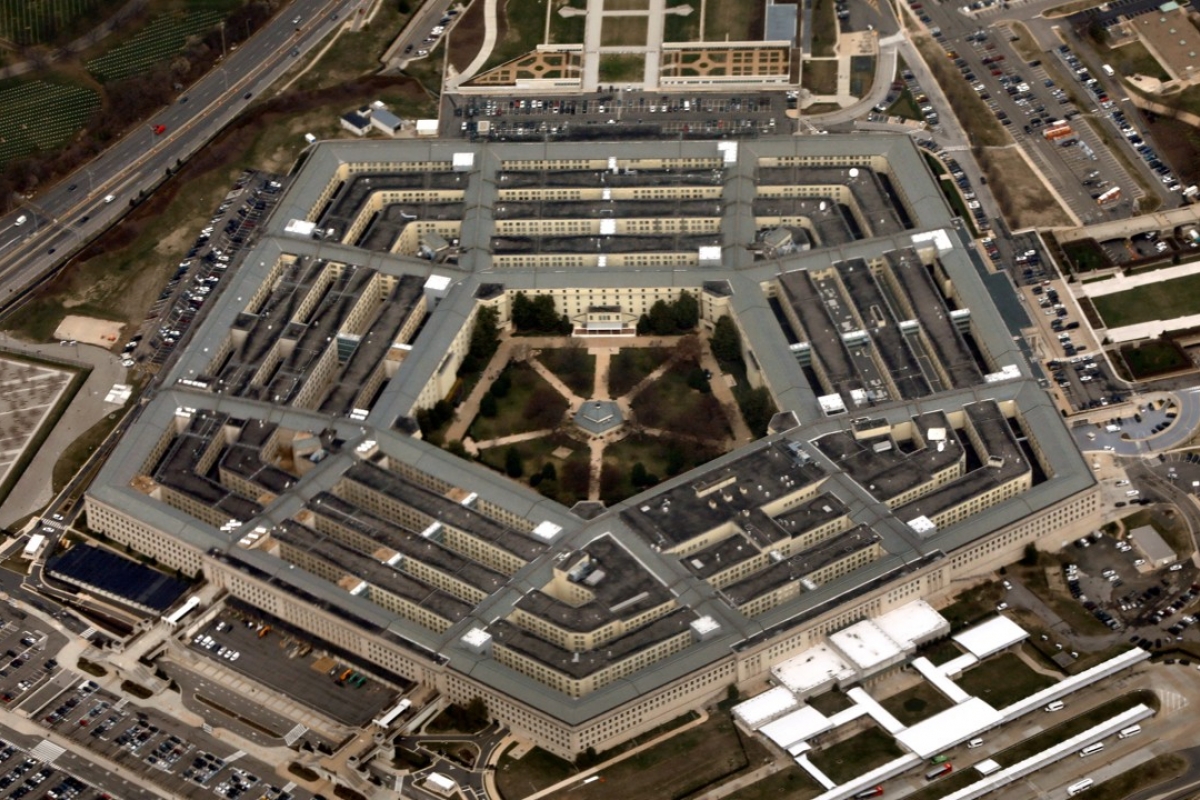 Washington:  China is seeking to ‘at least double’ the number of its nuclear warheads in the next decade from the ‘low- 200s’ now, according to a Pentagon report.

This is the first time the US military has disclosed China’s nuclear warhead count, Fox News reported.

The report detailing China’s growing military capabilities comes amid mounting tensions between the Washington and Beijing over a range of issues, including Chinese military activities in the South China Sea, China’s new national security law for Hong Kong, the origin of the coronavirus.

The ruling Communist Party of China has not defined what it means by its ambition to have a “world-class” military by the end of 2049, according to the Pentagon report released on Tuesday.

“Within the context of China’s national strategy, however, it is likely that

China will seek to develop a military by mid-century that is equal to—or in some cases superior to—the US military, or that of any other great power that China views as a threat to its sovereignty, security, and development interests,” the report said.

It suggests that the People’s Liberation Army (PLA) has made major strides in areas such as ship building, the development of ballistic and cruise missiles as well as integrated air defence systems.

“Over the next decade, China’s nuclear warhead stockpile—currently estimated to be in the low- 200s—is projected to at least double in size as China expands and modernises its nuclear forces,” according to the report.

The number of warheads on Chinese land-based Intercontinental Ballistic Missiles that are “capable of threatening the United States is expected to grow to roughly 200 in the next five years.”

“China’s nuclear forces will significantly evolve over the next decade as it modernises, diversifies, and increases the number of its land-, sea-, and air-based nuclear delivery platforms,” the report said.

The Pentagon report aid that “China is pursuing a ‘nuclear triad’ with the development of a nuclear capable air-launched ballistic missile and improving its ground and sea-based nuclear capabilities.”

It also notes that China has the “largest navy in the world,” with some 350 ships and submarines, “including over 130 major surface combatants. In comparison, the US Navy’s battle force is approximately 293 ships as of early 2020.”

In 2019, China “launched more ballistic missiles for testing and training than the rest of the world combined.”