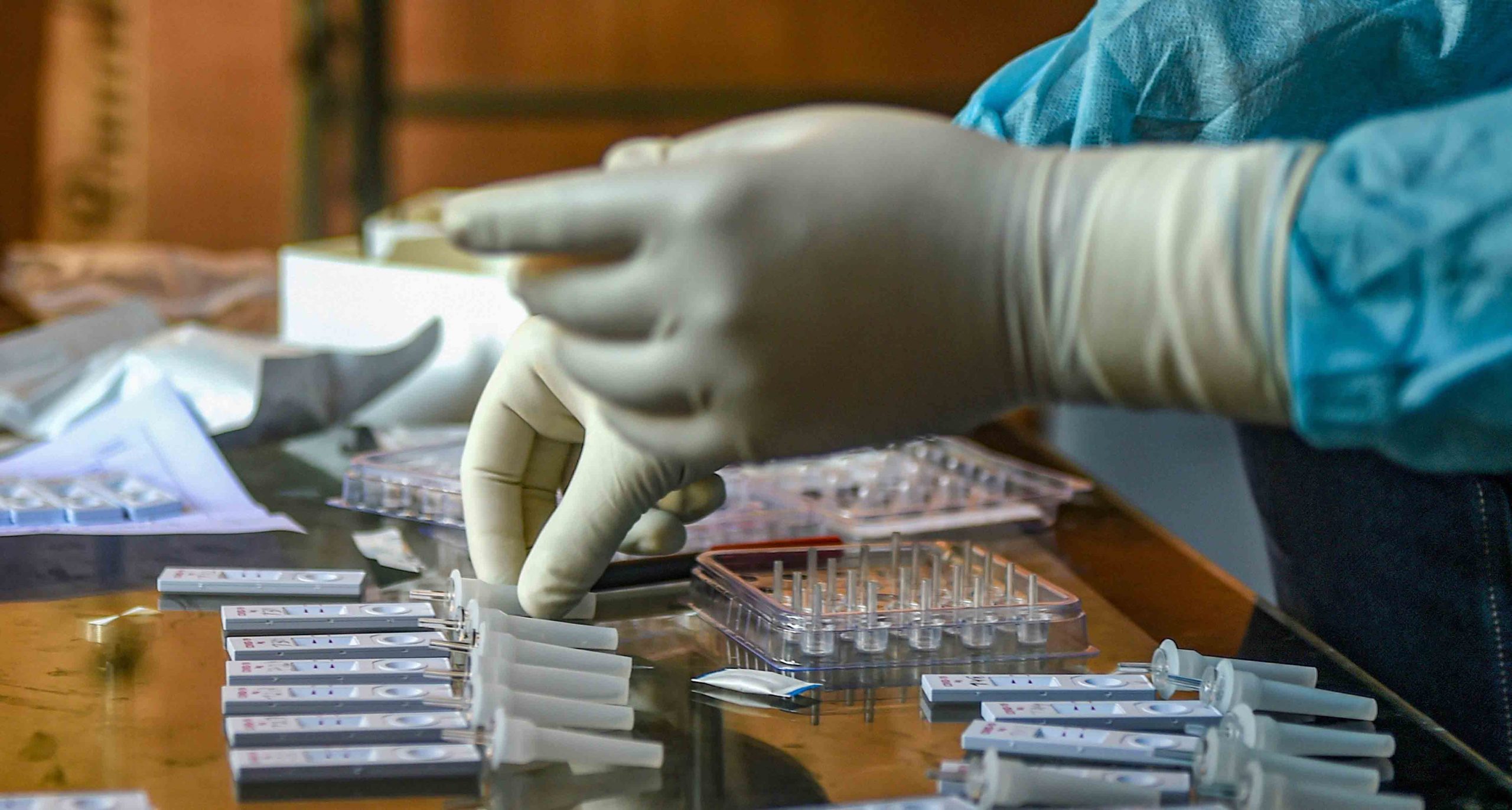 Washington: Top executives of nine drugmakers likely to produce the first vaccines against the new coronavirus signed an unprecedented pledge here Tuesday. The pledge was signed to boost public confidence in any approved vaccines. The companies said that they will stick to the highest ethical and scientific standards in testing and manufacturing. They asserted they will make the well-being of those getting vaccinated their top priority.

The announcement comes amid worries that the US Food and Drug Administration will be under political pressure to approve a vaccine. Hence before tests to prove the vaccine is safe and effective are finished, they will be forced to approve it

Meanwhile, public health officials worry that if many Americans don’t get the vaccine, it will be harder to reduce the spread of COVID-19.

The pledge was signed by the chief executive officers of American drugmakers Johnson & Johnson, Merck, Moderna, Novavax and Pfizer. Also joining the pledge were European companies AstraZeneca, BioNTech, GlaxoSmithKline and Sanofi. BioNTech has partnered with Pfizer on one of the vaccines now in the final round of human testing.