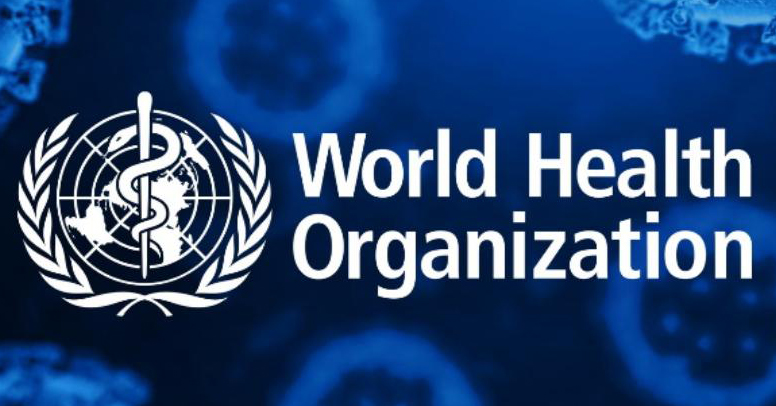 President Vladimir Putin said Tuesday that Russia had become the first country in the world to grant regulatory approval to a COVID-19 vaccine. Russia did so after less than two months of human testing, a move hailed by Moscow as evidence of its scientific prowess.

“We are in close contact with Russian health authorities. Discussions are ongoing with respect to possible WHO prequalification of the vaccine. However, prequalification of any vaccine includes the rigorous review and assessment of all required safety and efficacy data,” WHO spokesman Tarik Jasarevic told a UN briefing in Geneva, referring to clinical trials.

Earlier in the day in Moscow speaking at a government meeting, the Russian president emphasised that the vaccine has undergone proper testing. He asserted that it is proven safe to use.

“I would like to repeat that it (coronavirus vaccine) has passed all the necessary tests,” Putin asserted. “The most important thing is to ensure full safety of using the vaccine and its efficiency,” said Putin.

The Russian leader also added that one of his two daughters has received two shots of the vaccine and is feeling well. “She has taken part in the experiment,” Putin informed.