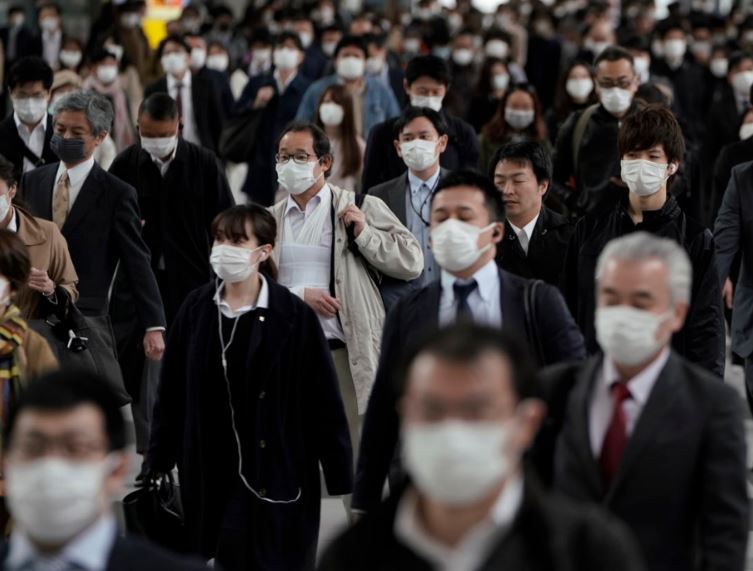 New York: The number of global Covid-19 cases has surpassed 22 million, according to the Center for Systems Science and Engineering (CSSE) at Johns Hopkins University. The global case count on Wednesday reached 22,046,135, with a total of 778,557 deaths worldwide, the CSSE data showed, Xinhua reported.

Countries with more than 400,000 cases also include Russia, South Africa, Peru, Mexico and Colombia, while other countries with over 30,000 deaths include Mexico, India, Britain, Italy and France, according to the CSSE.