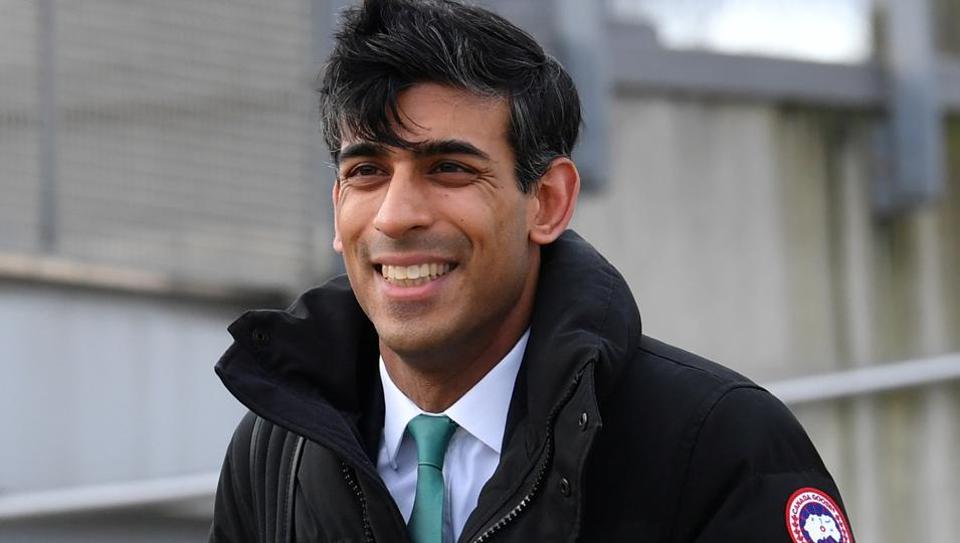 London: The UK economy plunged into a deep recession as it shrank 20.4 per cent between April and June at the height of the coronavirus lockdown, according to new figures released Wednesday.

Reacting to the Office for National Statistics (ONS) data, UK Chancellor Rishi Sunak admitted that it indicated that the “hard times” had warned about are here and that many more jobs will be lost.

“Hundreds of thousands of people have already lost their jobs, and sadly in the coming months many more will. But while there are difficult choices to be made ahead, we will get through this, and I can assure people that nobody will be left without hope or opportunity,” he said.

It marks the first time in 11 years that the UK has tipped into a recession, which is defined by two consecutive three-month periods of falling GDP. The latest GDP figures released by the ONS showed that it fell by 20.4 per cent between April to June, following a drop of 2.2 per cent between January to March.

“The recession brought on by the coronavirus pandemic has led to the biggest fall in quarterly GDP on record,” said Jonathan Athow, Deputy National Statistician at the ONS.

“The economy began to bounce back in June, with shops reopening, factories beginning to ramp up production and house-building continuing to recover. Despite this, GDP in June still remains a sixth below its level in February, before the virus struck,” said Athow.

“Overall, productivity saw its largest-ever fall in the second quarter. Hospitality was worst hit, with productivity in that industry falling by three-quarters in recent months,” he said.

The sharp fall in output was largely driven by the lockdown induced closure of shops, hotels, restaurants and schools, with the services sector suffering the biggest quarterly decline on record. On a month-on-month basis, the economy grew by 8.7 per cent in June, building on growth in May.

Industry groups urged the government for action against a feared second wave of the deadly coronavirus as well as Britain’s exit from the European Union (EU), which will come into full force at the end of the Brexit transition period from January 2021 and a future UK-EU trade agreement is still being negotiated.

“This confirms the economic pummelling from the essential public health measures put in place to contain Covid-19. With people’s movement restricted over the second quarter, it’s unsurprising that sectors like hospitality, arts and entertainment felt the full brunt of lockdown,” said Alpesh Paleja, the Lead Economist at the Confederation of British Industry (CBI).

“Encouragingly, the economy grew in May and June, indicating that the early stages of a recovery are underway. Yet cashflow constraints are still biting hard for businesses, and with the pandemic not going away anytime soon, a sustained recovery is by no means assured,” he said.

“The dual threats of a second wave and slow progress over Brexit negotiations are also particularly concerning, underlining the need for maximum agility from government on both these issues, allowing a greater focus on the economy’s long-term future,” he added.