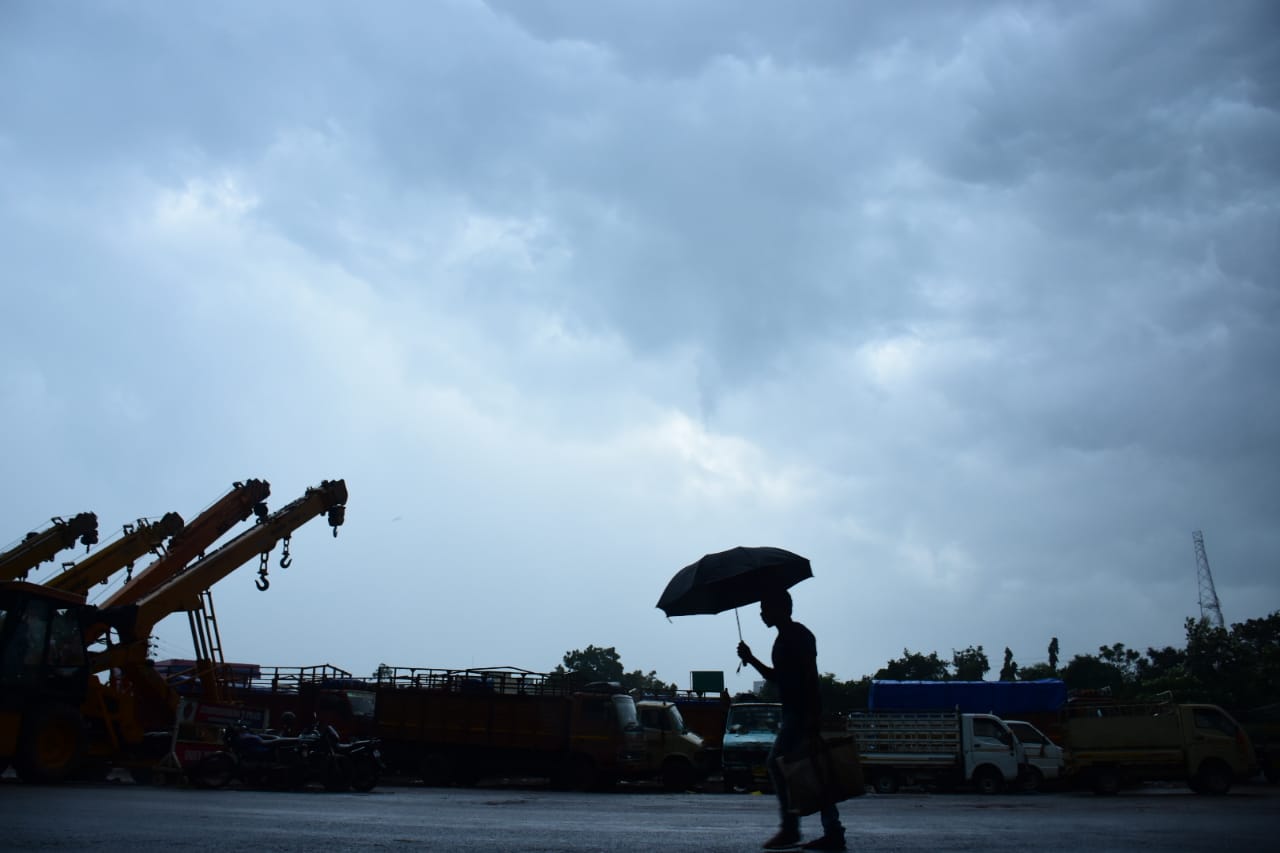 Bhubaneswar: The regional centre of India Metrological Department (IMD) Tuesday issued a rainfall and thunderstorm warning for eight districts of the state valid till 8:30am of September 2.

In its afternoon bulletin, the centre said: Light to moderate rain or thundershower very likely to occur at a few places over the districts of Coastal Odisha, Keonjhar, Mayurbhanj, Angul, Dhenkanal, Kandhamal, Malkangiri, Koraput, Rayagada and at one or two places over the rest districts of Odisha.

IMD has issued yellow warning to several districts till 8:30am of September 2. People in these districts have been advised to stay indoors and take shelter in buildings during lightning as a precautionary measure.

Meanwhile, the highest maximum temperature of 36.4 degree Celsius was recorded at Baripada district of Odisha.