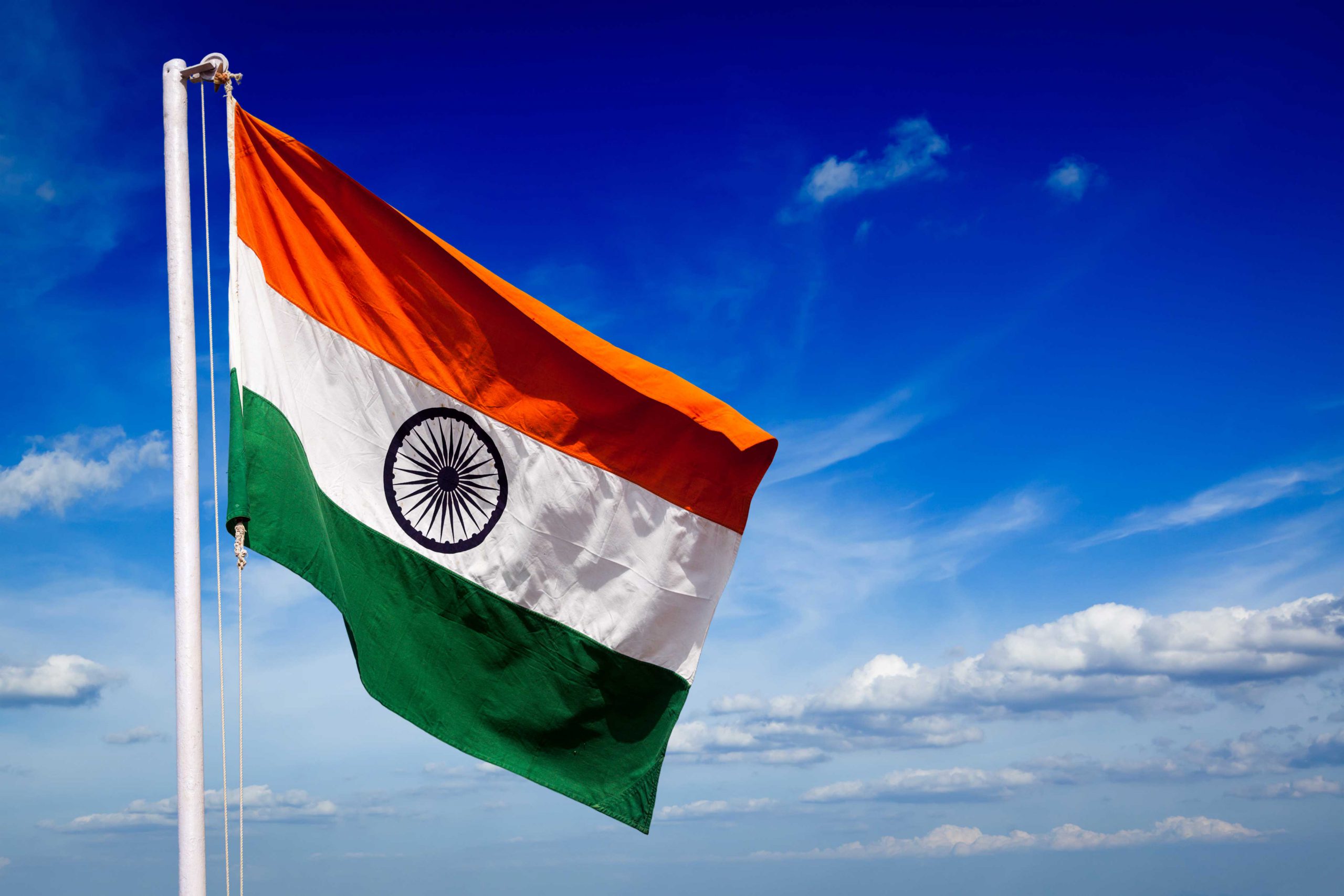 Indians represent the biggest expat group in the UAE, with around 3 million of them living and working in the Emirates, reports Gulf News.

Due to the ongoing health crisis, no large gatherings were held at Indian schools and associations that normally host Independence Day celebrations.

Only staff at the Indian Consulate General in Dubai and the Embassy in Abu Dhabi were present for the celebrations because of social distancing.

However, the proceedings were shown live on the missions’ social media channels.

Aman Puri, Consul General of India to Dubai and Northern Emirates, unfurled the Tricolour at the Cconsulate as the national anthem played.

In his address, Puri thanked the UAE for its solidarity in the “unprecedented crisis” of the pandemic and as well as for its support in the repatriation of stranded Indians, Gulf News reported.

At the embassy, a minute’s silence was held for the victims of the Dubai- Kozhikode Air India Express flight crash on August 7, which killed 158 on board.

Ambassador Kapoor also thanked community members and mission staff for supporting efforts in the treatment and care of Covid-19 patients in the UAE as well as the repatriation of over 325,000 Indians from the UAE over the past three months.