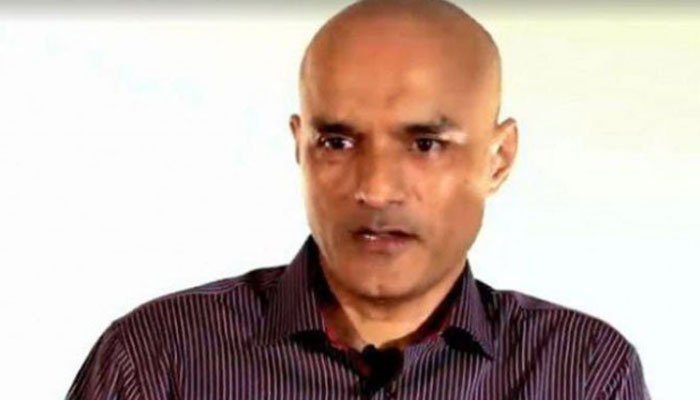 Islamabad: The Islamabad High Court (IHC) has asked the federal government of Prime Minister Imran Khan to give another offer and opportunity to India in the Kulbhushan Jadhav case to appoint a legal representative and see through the review trial from the civilian court.

The directions were given Monday, when a two-member bench of the IHC was hearing the case of the Indian national, who has been given death sentence by the Pakistani military courts.

The petition, filed by the defence secretary, seeks to appoint a legal representative for him in line with the judgment of the International Court of Justice (ICJ).

Attorney General of Pakistan (AGP) Khalid Javed Khan informed the court that Jadhav was arrested on March 3, 2016 for illegally entering Pakistan, adding that the Indian “spy”, who was working with India’s Research and Analysis Wing (RAW) had admitted of being involved in espionage activities in his confessional statement before the magistrate.

“The military court had sentenced Jadhav after conducting his trial according to the Army Act and Official Secret Act after which, in 2017, India approached the ICJ,” maintained AGP Khan.

The two-member bench, comprising of Chief Justice Athar Minallah and Justice Miangul Hasan Aurangzed, called on the government to give India another change and offer to appoint legal representative in the case.

“Now the matter is in the high court, so why not give India another change. The Indian government or Kulbashan Jadhav might review the decision,” said Chief Justice Minallah.

The case was adjourned till September 3.

During the hearing, the AGP said that India had accused Pakistan of violating the Vienna Convention by denying consular access to Jadhav, adding that the ICJ had issued a stay order on his execution, which is valid till date.

“In pursuance of the ICJ orders, an ordinance was issued and Jadhav was given a chance to file a review petition against his sentence,” he said.

“Jadhav was given full right to file a review appeal against his death sentence. India was now running from the ICJ’s decision.”

The AGP said that India was trying to seek relief by pointing out flaws in the Jadhav case, whose mercy petition is still pending before the Pakistan army chief.