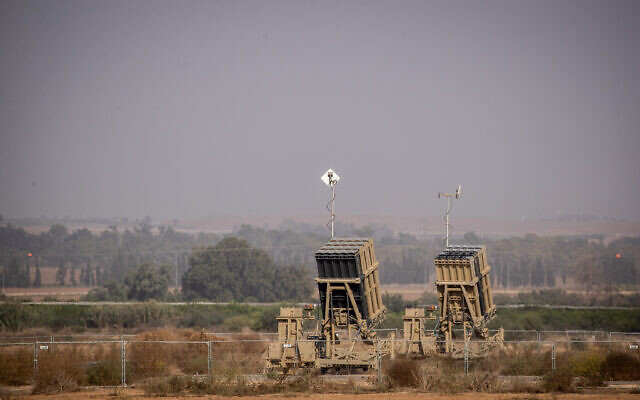 Jerusalem: Israeli authorities announced its decided to bar the fuel shipment to Gaza and slash the allowed fishing zone from 15 to eight nautical miles in response to the launching of incendiary balloons from the Hamas-ruled enclave into southern Israel.

The Israeli side held the Hamas movement “responsible for everything that happens in the Gaza Strip”.

“Hamas will bear the repercussions of the violence that targets the citizens of Israel.”

The Gaza-based Fishermen Committees said in a statement that Israeli naval forces chased fishermen and forced them to fish only within eight nautical miles off the coast.

In a similar development this week, Israel on Tuesday closed the Kerem Shalom cargo crossing with the Gaza Strip, after militants in the besieged Palestinian enclave launched incendiary balloons into Israeli territory.

In this attack, there were more than 30 fires.