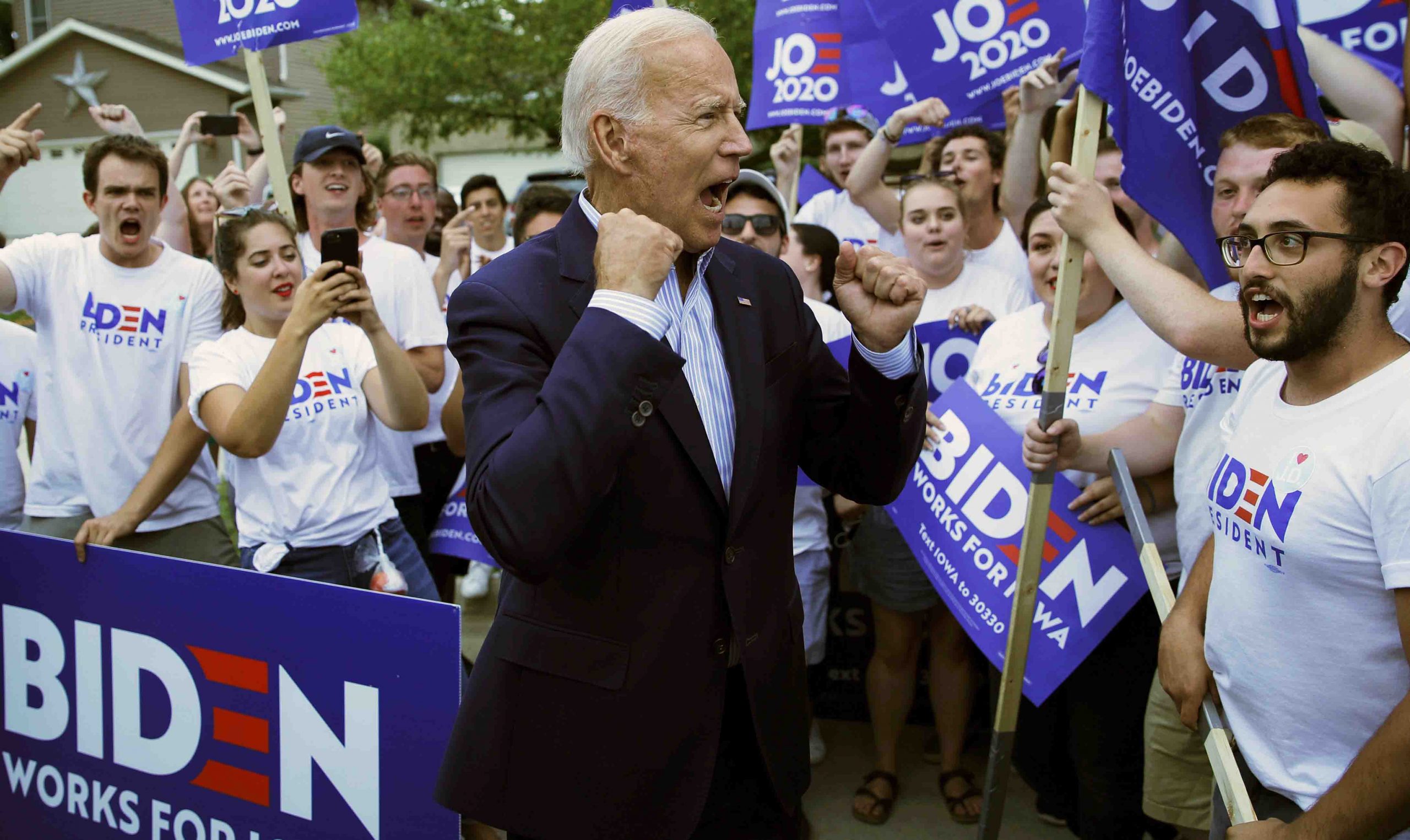 Washington: Former US Vice-President Joe Biden has formally accepted the Democratic Party’s presidential nomination. Joe Biden is now the official Democrat candidate to take on incumbent President Donald Trump in the November 3 election. Joe Biden’s acceptance speech came on the last day of the four-day Democratic National Convention. It ended Thursday night. This is the second time Biden has made a bid to be the US president. His first effort was 33 years ago, according to ABC News.

“It’s with great honour and humility, I accept this nomination for president of the United States of America,” the 77-year-old said. He was speaking from a mostly empty event centre in his hometown of Wilmington, Delaware. This time the Democratic Convetion was held virtually due to the threat of the COVID-19 pandemic.

“It is time for us, for we, the people, to come together. And make no mistake, united we will overcome this season of darkness in America. We will choose hope over fear, facts over fiction, fairness over privilege,” Biden said in his acceptance speech.

“I’m a proud Democrat and I will be proud to carry the banner of our party into the general election. But while I’ll be a democratic candidate, I will be an American president. I’ll work hard for those who didn’t support me, as hard for them as I did for those who did vote for me. That’s the job of a president, to represent all of us, not just our base or our party. This is not a partisan moment. This must be an American moment,” the presidential nominee added.

“(Coronavirus) Cases and deaths will remain far too high. More mom and pop businesses will close their doors and this time for good. Working families will struggle to get by and, yet, the wealthiest one per cent will get tens of billions of dollars in new tax breaks,” Biden stated.

Trump has ‘failed in his most basic duty’ to protect Americans from the virus, said the former vice-president. Biden also took a moment during his nomination acceptance speech. He did so to thank former President Barack Obama and said: “You were a great president.”

Before his acceptance speech, Biden was introduced by a video that went through the former vice-president’s life, and career. The chat also highlighted his role as a father, husband and political leader.