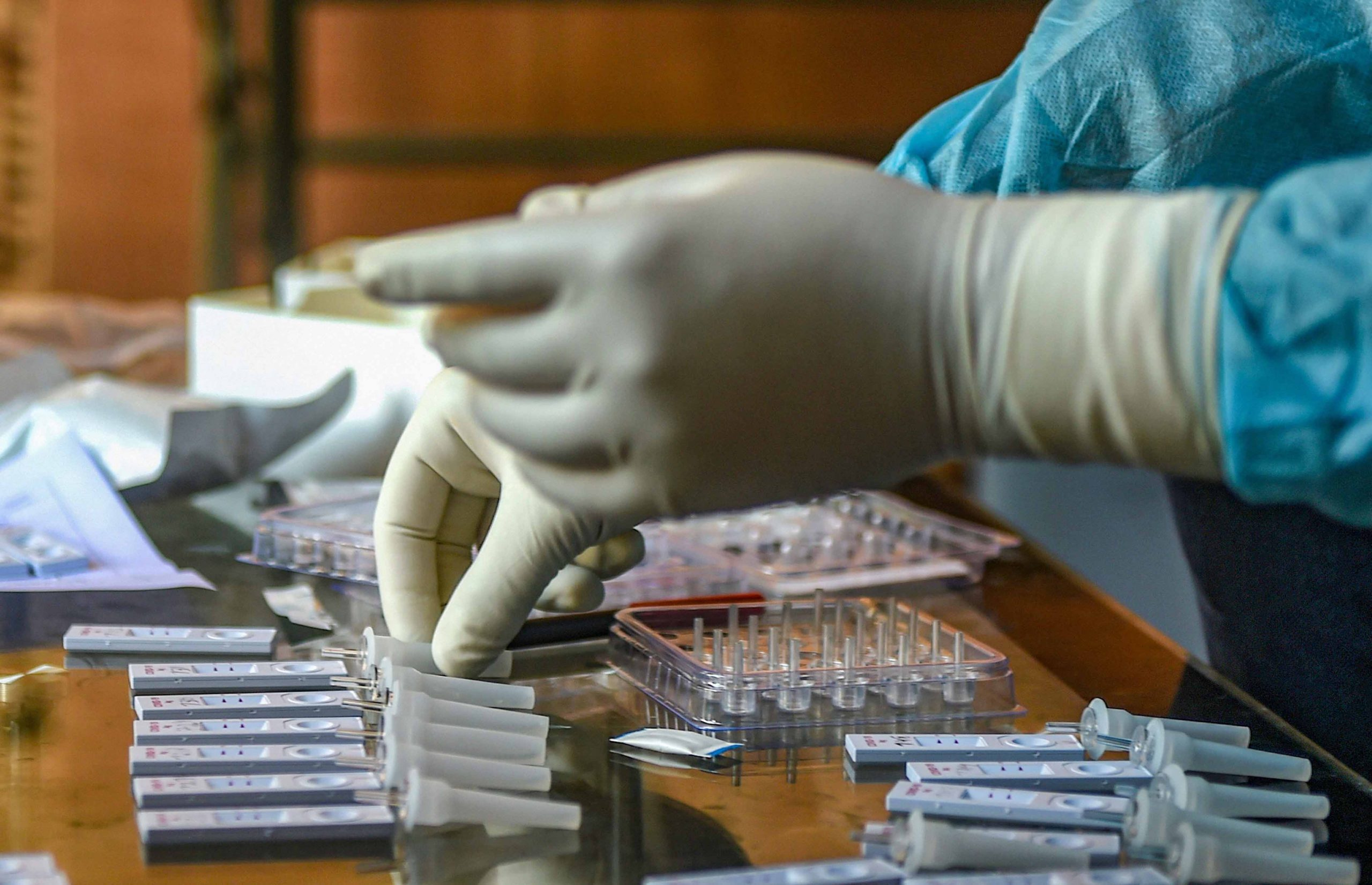 Putin emphasised that the vaccine underwent the necessary tests and has proven efficient. He said it offers a lasting immunity from the coronavirus. However, scientists at home and abroad have been sounding the alarm that the rush to start using the vaccine could backfire. Sources said that use of the vaccine before Phase 3 trials, which normally last for months and involve thousands of people, can prove futile.

Speaking at a government meeting Tuesday, the Russian president emphasised that the vaccine has undergone proper testing. He asserted that it is proven safe to use.

“I would like to repeat that it (coronavirus vaccine) has passed all the necessary tests,” Putin asserted. “The most important thing is to ensure full safety of using the vaccine and its efficiency,” said Putin.

The Russian leader also added that one of his two daughters has received two shots of the vaccine and is feeling well. “She has taken part in the experiment,” Putin informed.

Putin said that his daughter had a temperature of 38 degrees Celsius (100.4 Fahrenheit) on the day of the first vaccine injection. Then the temperature dropped to just over 37 degrees on the following day. After the second shot she again had a slight increase in temperature, but then it was all over.

“She’s feeling well and has high number of antibodies,” Putin informed. He however, didn’t specify which of his two daughters – Maria or Katerina – received the vaccine.

Russian authorities have said that medical workers, teachers and other risk groups will be the first to be inoculated. Putin emphasised that the vaccination will be voluntary. Russian officials have said that large-scale production of the vaccine will start in September, and mass vaccination may begin as early as October.

It should be stated here that a few days back, Russian authorities had said that the vaccine will be registered August 12. Now they have announced the registration of the vaccine a day ahead of schedule. There are also doubts as to whether proper trials have been conducted with the vaccine. Many are unsure as to how could Russia conduct trials so quickly. This is because it was in June only Russia said it was working to produce a coronavirus vaccine.