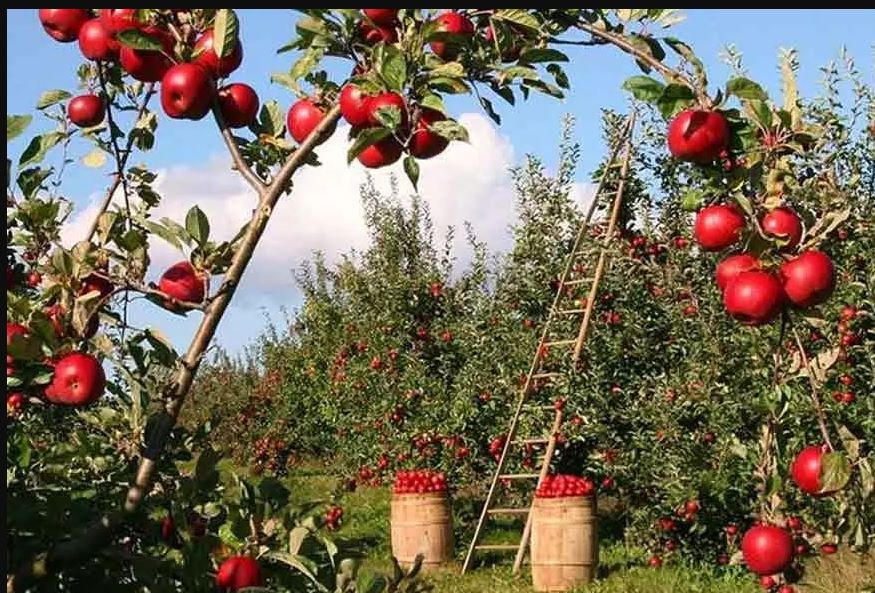 Islamabad: The first phase of Islamabad’s inaugural public fruit garden has been completed after 200 saplings were planted on a greenbelt adjoining a major road in the Pakistani capital, the media reported Friday.

Islamabad Metropolitan Corporation (IMC) Mayor Sheikh Anser Aziz, after planting a sapling to inaugurate the fruit garden, said on Thursday that the cooperation of civil society organizations and philanthropists was critical for coming up with initiatives to make the capital clean and green, The Express Tribune reported.

Senator Sitara Ayaz, the chairperson of the Senate Standing Committee on Climate Change, said protecting existing trees was as important as the planting of new trees, especially in the cities.

Citizens and communities will play their role in both, she said.

The Imran Khan government has launched an ambitious project to plant 10 billion trees across the country.

In the past two years, it has planted 30 million trees while new nurseries were working at top speed to increase the number to one billion by June next year.