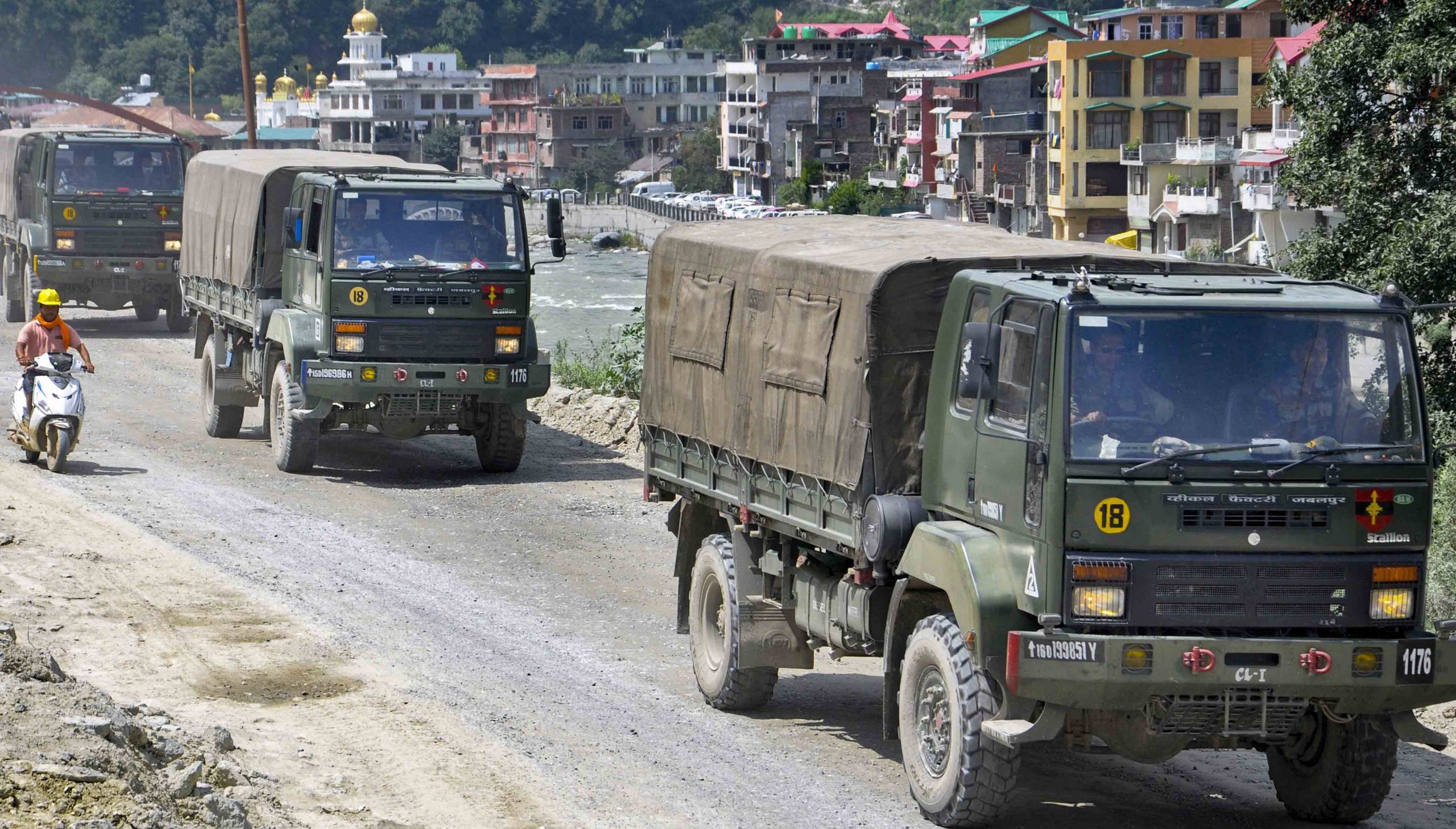 New Delhi: A complete disengagement in eastern Ladakh requires re-deployment of troops by both India and China towards their regular posts on the respective sides of the Line of Actual Control(LAC), India said Thursday on the prolonged border row with China.

The spokesperson in the Ministry of External Affairs (MEA) Anurag Srivastava said this can be achieved only through mutually agreed reciprocal actions. “Thus it is important to bear in mind that achieving this requires agreed actions by both sides,” he said at an online media briefing.

The MEA spokesperson also referred to last week’s talks between the two sides under the framework of the Working Mechanism for Consultation and Coordination (WMCC) on border affairs.

“In this context, in the last meeting of the WMCC the two sides have agreed to resolve the outstanding issues in an expeditious manner and in accordance with the existing agreements and protocols,” said Srivastava.

“Both sides also agree that full restoration of peace and tranquility in the border areas would be essential for the overall development of bilateral relations,” he added.

Srivastava further said the two sides had also agreed to continue their engagements both through diplomatic and military channels.