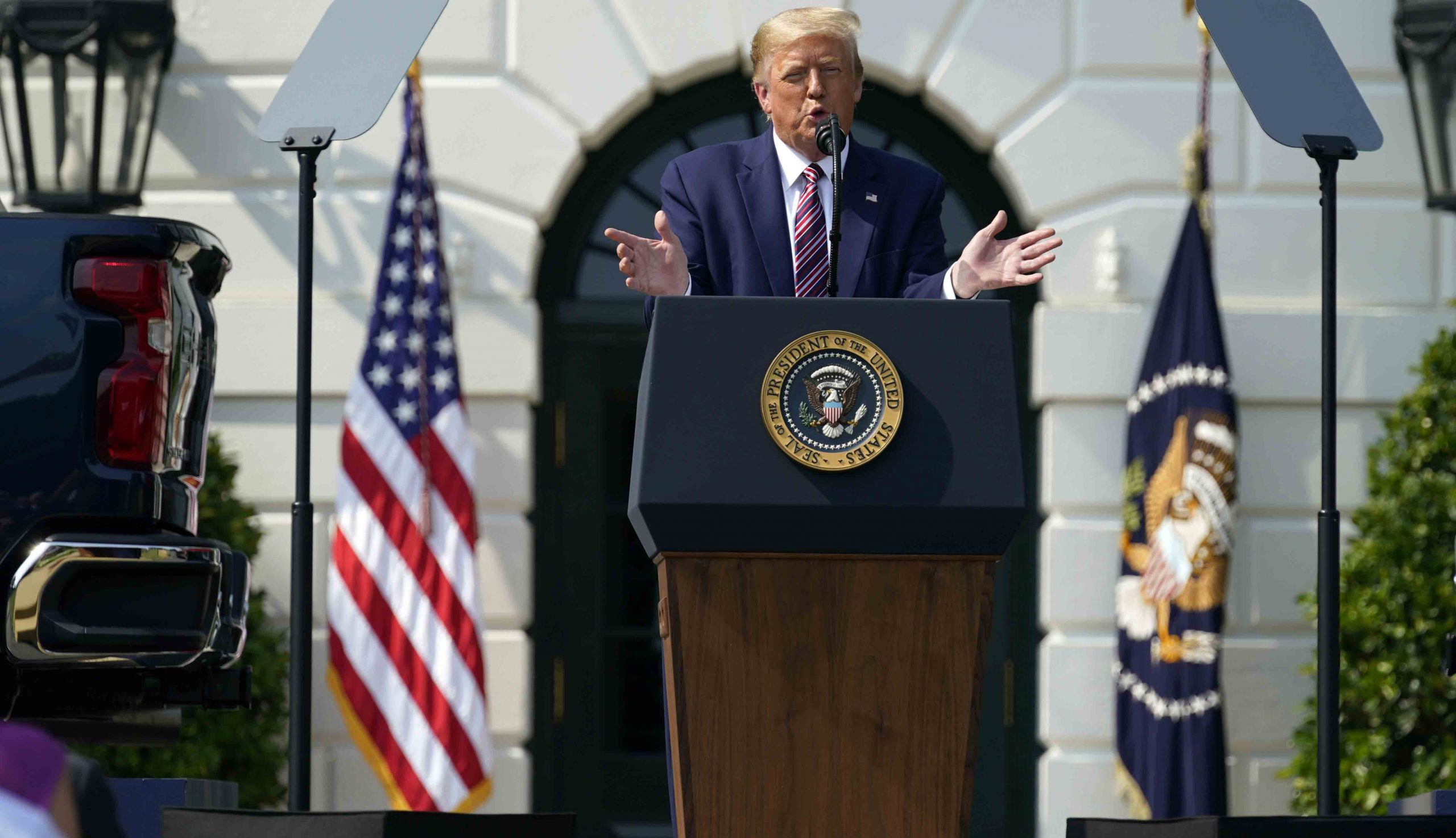 Vice-President Mike Pence, 61, was also re-nominated as the running mate of Trump. He made a surprise appearance at Charlotte where the roll call vote was done. He will deliver his formal acceptance speech Wednesday.

“We will be taking our case to the American people this week,” Pence said soon after he and Trump were re-nominated by the party. “It’s going to be four more years. We are going to make America great again,” a confident Pence said.

Earlier, Trump’s re-election campaign released a set of core priorities for a second term under the banner of ‘Fighting for You!’

Trump’s boundless optimism and certainty in America’s greatness is reflected in his second-term goals and stands in stark contrast to the gloomy vision of America projected by Biden and Democrats, the Trump campaign said.

Among top promises made by the Trump campaign for the second term included creating 10 million new jobs in 10 months, developing a vaccine for coronavirus by year end and return to normal in 2021.