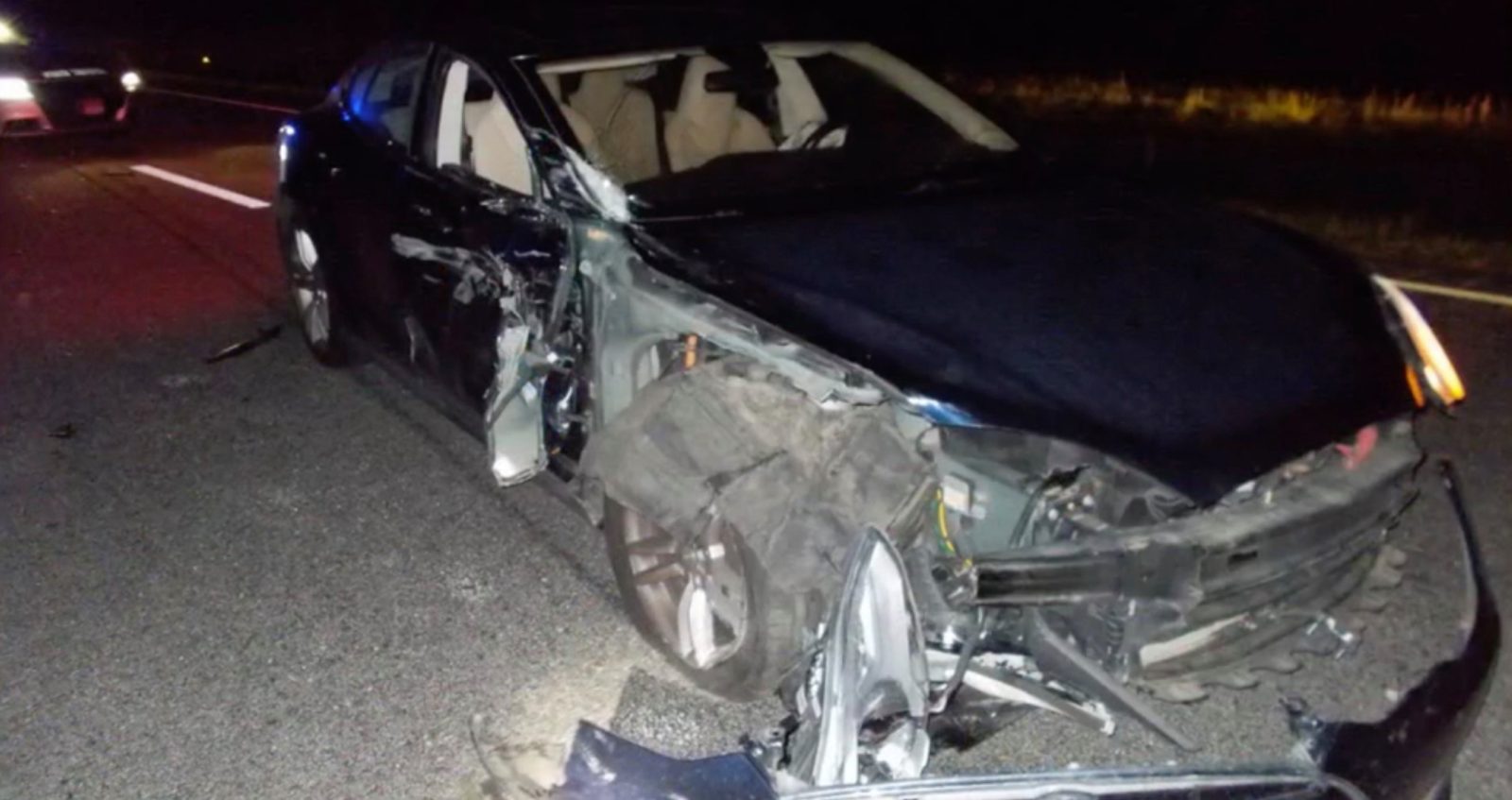 Zebulon (US): A Tesla driver, whose car was on Autopilot mode, was watching a movie on his phone when he crashed into a sheriff’s deputy car, the North Carolina State Highway Patrol said.

A state trooper and a Nash County deputy on Wednesday were on the side of U.S. Highway 64 and responding to a previous crash when the Tesla slammed into the deputy’s cruiser, news outlets reported.

The cruiser hit the trooper’s car, pushing the two officers to the ground, the patrol said. No one was hurt.

Authorities have charged Devainder Goli of Raleigh with violating the move-over law and watching television while operating a vehicle. It was not immediately clear whether he had an attorney who could comment.

Tesla’s Autopilot system is designed to keep a car in its lane and a safe distance from other vehicles. Autopilot also can change lanes on its own.

Last month, authorities in Arizona said a California man was driving a Tesla in Autopilot mode when it hit a state trooper’s SUV on the side of the highway and pushed it into an ambulance.

As of January, the National Highway Traffic Safety Administration has started investigations into more than a dozen Tesla crashes dating to at least 2016 in which the agency believes Autopilot was operating.

Tesla has said repeatedly that its Autopilot system is designed only to assist drivers, who must still pay attention and be ready to intervene at all times. The company contends that Teslas with Autopilot are safer than vehicles without it, but cautions that the system does not prevent all crashes.