Whiskey, with its complex nature and tremendous versatility, has rapidly grown to become more than just a beverage. To many across the globe, it has become a lifestyle. Its evolution in recent years, and accelerated growth, demands exploration, and has opened the door to new opportunities worldwide.

The demand for premium whiskey in particular, has increased significantly, as consumers become more knowledgeable and sophisticated with their drinking preferences. Respected whiskey brands are expanding their selections and are continuously innovating their products in order to appeal to a broader demographic of consumers, which now includes both men and women of all ages.

The evolution and growth of Single Malt in particular, has become a global phenomenon in itself. According to analysis by Globe News Wire, the global Single Malt market is dominated by Asia Pacific, with countries like China, Japan and India at the forefront of this movement. This is primarily owing to a notable rise in the middle-class population in the region, partnered with an increasing luxury consumer base. The market size is expected to reach $3.43 Billion by 2025, so it is no surprise that an influx of new distilleries are opening worldwide, with innovation rapidly taking place in order to meet the growing demand. 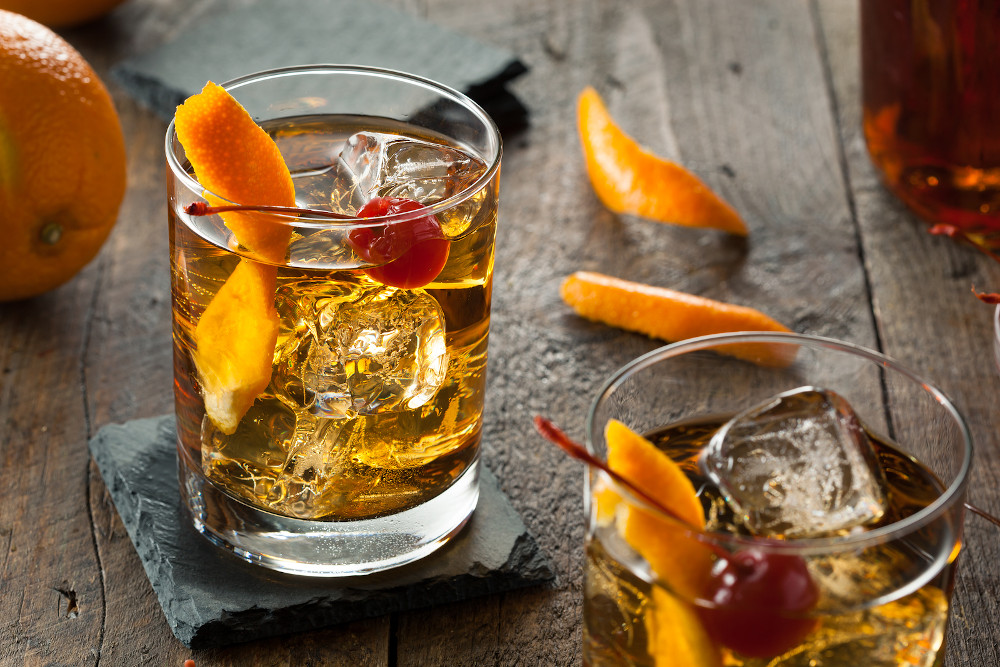 These emerging trends have tremendously impacted the whiskey market on a global scale, causing the industry to adapt in a number of ways, and placing what is known to be the ‘world’s finest spirit,’ in a superior beverage class of its own. Unlike the vast majority of spirits, drinking whiskey is a unique, and quite remarkable experience, leaving consumers filled with curiosity and a sense of appreciation. The beverage itself portrays a distinct level of sophistication that is greatly emphasised by its diversity, extensive history and production techniques. Its evolution has instilled within consumers a great desire for further exploration of its vast array of styles, flavours, and its complex distilling process.

As a result, whiskey education has become a necessity, and a fundamental contribution to the global whiskey market. Industry professionals are naturally held to higher standards as it relates to their level of knowledge and expertise. For this reason, aspiring and established whiskey professionals are seeking a viable, and logically structured path towards a credible whiskey qualification, one that will ultimately lead to new opportunities and a progressive career path. Having the ability to effectively communicate relevant information to consumers and build a strong connection through a passion for knowledge and education, not only leads to an exceptional consumer experience, but elevates the industry as a whole.

It is becoming increasingly apparent that holding a globally recognised, distinguished certification, together with the invaluable knowledge it brings, will not only become an expectation, but will soon be the new industry standard. The Council of Whiskey Masters, a U.S. education and certification body for whiskey expertise, was established for that very purpose; to define and uphold an elevated set of standards among sommeliers and spirits professionals, and to offer credible certifications in the field of whiskey that are equivalent to the well-established credentials in the world of wine. 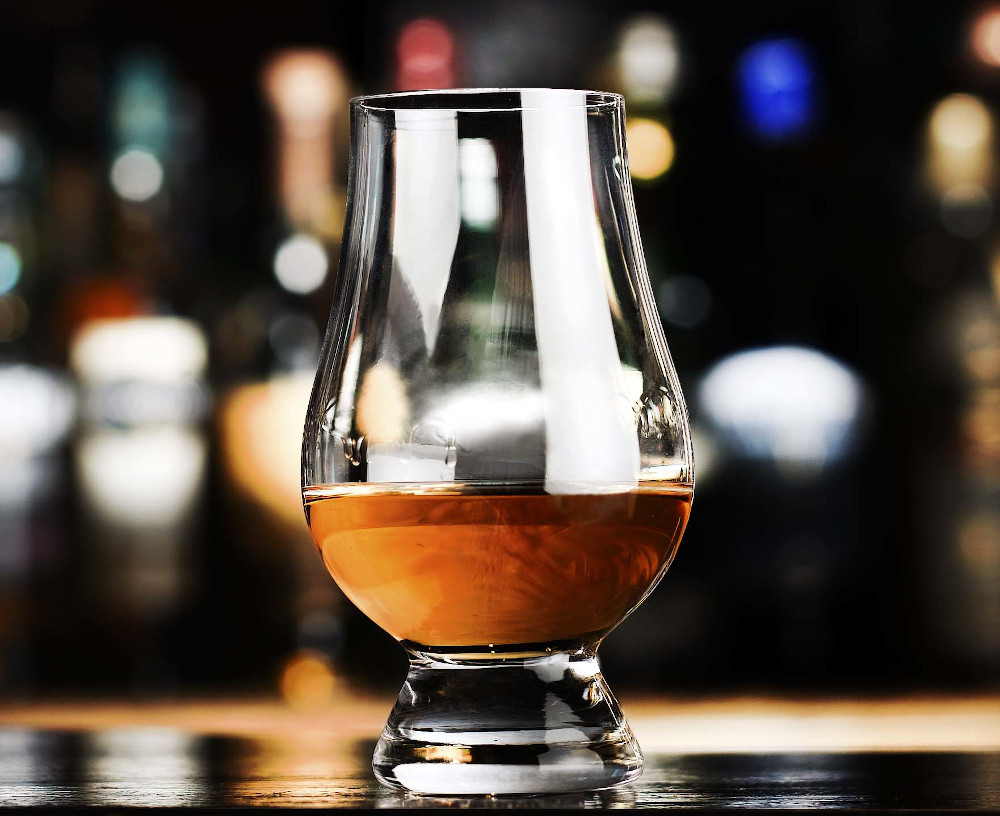 They recently launched a four-level study and certification program, based on a rigorous theoretical curriculum that necessitates intensive study and dedication. Level one of the programme provides an introduction to the world of whiskey, via a Scotch track or a Bourbon track.

After earning either the Certified Scotch Professional (CSP) or Certified Bourbon Professional (CBP) designation of level one, candidates can pursue comprehensive and global whiskey knowledge by sitting for the level two exam leading to the Certified Whiskey Specialist (CWS) designation. Level two provides a detailed treatment of Irish, Canadian and Japanese whiskey, in addition to full coverage of Scotch and American whiskey. From there, candidates can move to the Master of Scotch (SM) and Master of Whiskey (WM) levels to demonstrate their lifetime dedication and highest competence in the beverage class.

The Council of Whiskey Masters is 100% independent, with an esteemed advisory board consisting of more than 25 of the most respected authorities in the industry, and who collectively share a vision of achieving an integrated education path for the wider world of whiskey.

The exam consists of 100 multiple-choice questions and to pass the exam, candidates must achieve a score of 75% or above. Since their 2019 program launch, hundreds of students from more than 20 countries have enrolled and successfully passed the level one Scotch and Bourbon designations, with many already enrolled for the level two examination. 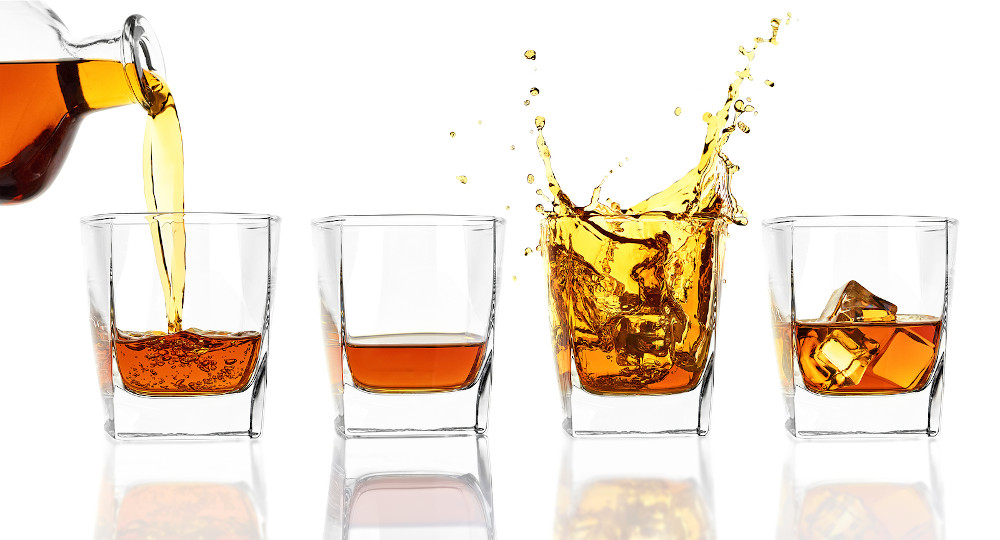 “We have been overwhelmed by the amount of interest that the program has gained in such a short period of time,” says Jörn Kleinhans, executive director at The Council of Whiskey Masters.

“Our students originate from countries across the globe including the UK, Singapore, South Africa, and India, to name a few. There is evidently a global need for rigorous study and educational programs that allow individuals to elevate their knowledge to the highest standard, so that they are able to explore new opportunities and career paths.

“The world of whiskey is dynamic, and consumers are no longer confined to their comfort zones. They are looking for more than just a drink, they are seeking an experience that they can learn from and relate to. It is vital that we equip the market with the most valuable and trusted information, by building and certifying the world’s most competent experts in the field, and create a strong foundation based on education.”

Shortly after their 2019 launch, The Council of Whiskey Masters formed a strategic partnership with Glencairn Crystal, producer of the historic Glencairn whiskey glass. The Council of Whiskey Masters exclusively endorses the glassware of Glencairn Crystal for the optimal enjoyment and tasting of all fine whiskeys. They further state that it is important for their students not only to become competent in whiskey, but also to understand and appreciate the importance of using the best tools to enhance the whiskey drinking experience.

Prior to the founding of The Council of Whiskey Masters, there had been no worldwide certification body, or educational programme, specifically dedicated to the wider beverage category of whiskey. Through their demanding course of self-study and examination, which can be taken from anywhere in the world, the council provides individuals with invaluable flexibility and convenience. They are fast becoming a leader in the spirits education space, as they set the highest global standard for knowledge and competence in the dynamic field of whiskey.