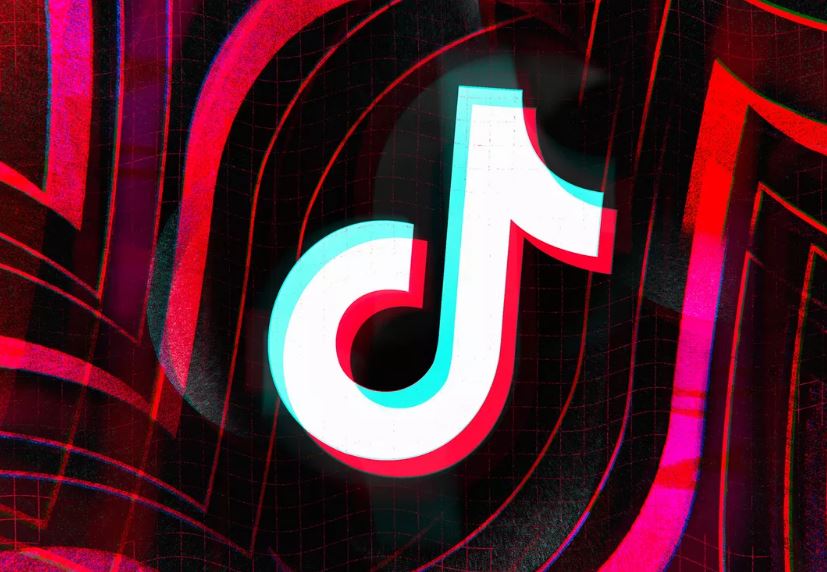 San Francisco: TikTok is reportedly preparing to legally challenge by early next week the first executive order signed by US President Donald Trump to prohibit its China-based owner ByteDance to do any business in the US, the media reported.

According to a report in CNBC citing people familiar with the matter, TikTok plans to challenge the August 6 Trump order as early as next Monday.

The executive order “directed the Secretary of Commerce to come up with a list of transactions involving ByteDance and its holdings that should be banned after 45 days”.

Trump issued another executive order on August 14, giving ByteDance an option to divest its TikTok business in the US within 90 days.

“TikTok plans to argue that the Aug 6 executive order’s reliance on the International Emergency Economic Powers Act deprives it of due process”, said the report citing Reuters on Friday.

In an executive order on August 14, Trump said: “There is credible evidence that leads me to believe that ByteDance Ltd… might take action that threatens to impair the national security of the United States.”

Trump cited India’s decision in June to ban several Chinese apps, including TikTok, in that order.

It also authorised US officials to inspect TikTok and ByteDance to ensure the safety of personal data of nearly 80 million American users of the short video making app.

The order came after Microsoft revealed its intentions to buy TikTok business in the US.

Several other names of tech giants are floating around in the public domain, including Twitter, Oracle and now Alphabet, who may buy the US operations of TikTok.