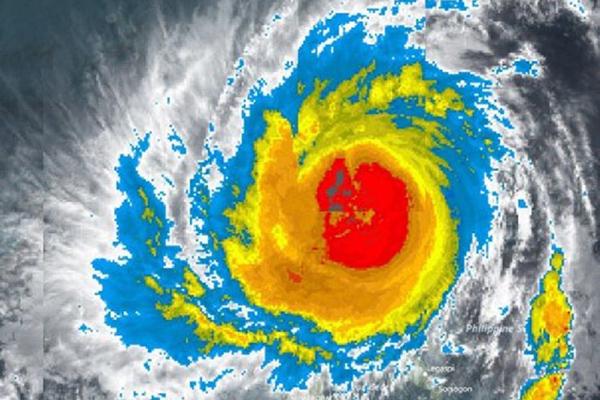 Beijing: Mekkhala, the sixth typhoon of this year, made landfall in China’s Fujian province Tuesday, bringing with it strong winds and torrential rain.

The typhoon has disrupted traffic, while some trains have been ordered to stop services in the province, reports Xinhua news agency.

Gaoqi airport in the coastal city of Xiamen cancelled 51 outbound flights Monday and 38 on Tuesday morning.

The Xiamen flood control office said that more than 5,600 fishing ships had returned to ports and over 3,200 people were evacuated.

Meteorological authorities forecast that the typhoon will move northwestward and start to weaken after the landfall.

On Tuesday, central and southern Fujian will experience downpours, with some areas seeing up to 200 mm of rainfall.

Mekkhala is the second typhoon that landed in coastal areas of east China over the past week.

August 4, Hagupit, the fourth typhoon of this year, landed in Zhejiang province, packing winds of 38 meters per second near its centre.