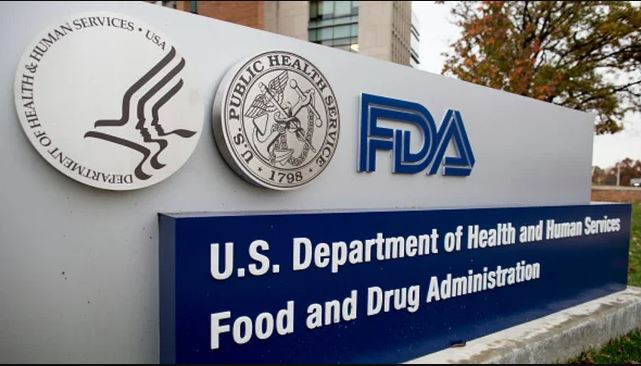 Washington: Despite experts raising doubts over the plasma therapy to treat COVID-19, the US Food and Drug Administration (FDA) has issued an emergency use authorisation (EUA) for convalescent plasma to treat the deadly respiratory disease.

According to a CNN report, the FDA said more than 70,000 patients had been treated with convalescent plasma.

At a White House briefing Sunday, President Donald Trump said: “Today, I am pleased to make a truly historic announcement in our battle against the ‘China virus’ that will save countless lives.”

“Today’s action will dramatically increase access to this treatment,” the President said, adding that he has directed the FDA to approve the EUA for convalescent plasma therapy.

According to media reports last week, the FDA had put on hold the emergency use authorisation for blood plasma to treat COVID-19.

In a report, The New York Times said the FDA approval for plasma therapy was on hold and “more data is under review and the approval could still be issued in the near future, according to H. Clifford Lane, the clinical director at the National Institute of Allergy and Infectious Diseases”.

Plasma is the pale liquid that remains after red and white cells are removed from blood.

The convalescent plasma therapy has gained much traction in several countries including India, where several lives have been saved with the therapy.

Trump later accused some health officials of playing politics regarding an emergency use authorisation for convalescent plasma.

When asked about the FDA not having granted an EUA, Trump said the “reason was political”, the CNN report said.

“The data we gathered suggests that patients who were treated early in their disease course, within three days of being diagnosed, with plasma containing high levels of antibodies, benefited the most from treatment.

“We saw about a 35 per cent better survival in the patients who benefited most from the treatment,” Azar told the White House briefing.

Plasma donated by people who’ve survived Covid-19 has high levels of antibodies and is considered safe.

The development comes as the US still accounts for the highest number of coronavirus cases and deaths in the world.