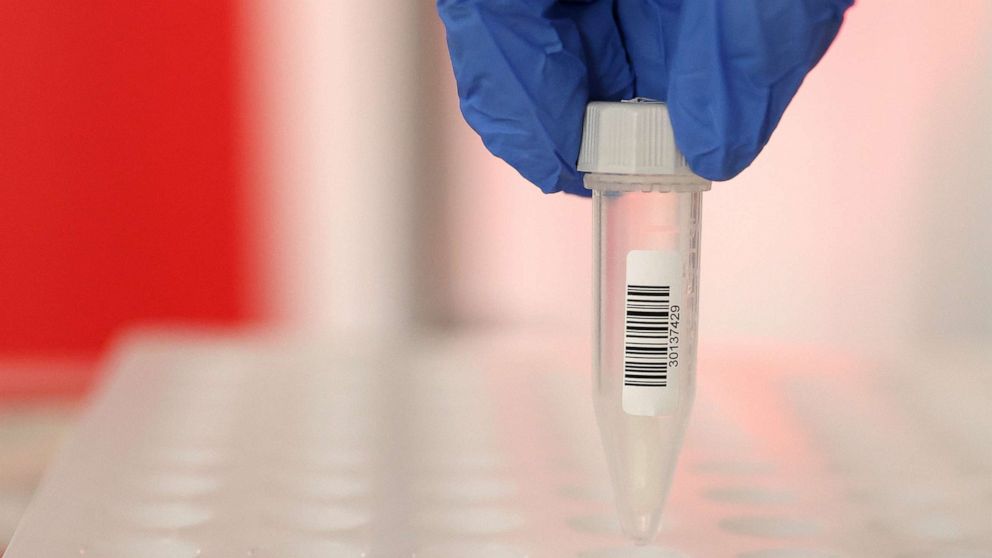 Houston: The US health watchdog has authorised the emergency use of a new and expensive saliva based laboratory diagnostic test for COVID-19 that could be a game changer in the diagnosis of the infection as it will enable rapid testing amongst more people easily.

“Providing this type of flexibility for processing saliva samples to test for COVID-19 infection is groundbreaking in terms of efficiency and avoiding shortages of crucial test components like reagents,” he said in a statement.

The agency has previously authorised four other tests that use saliva for sampling, but these yielded varying results. Authorisation of the new test occurs amid ongoing disarray over COVID-19 testing.

The US has been plagued by an inconsistent strategy for detecting the virus, thanks in part to persistent shortages and the use of a variety of different tests that have sometimes yielded unreliable results.

The new method called SalivaDirect is being further validated as a test for asymptomatic individuals through a programme that tests players and staff from the National Basketball Association (NBA).

SalivaDirect is simpler, less expensive and less invasive than the traditional method for such testing known as nasopharyngeal (NP) swabbing.

Results so far have found that SalivaDirect is highly sensitive and yields similar outcomes as NP swabbing.

With the FDA’s emergency use authorisation, the testing method is immediately available to other diagnostic laboratories that want to start using the new test, which can be scaled up quickly for use across the nation and, perhaps, beyond — in the coming weeks, researchers said.

A key component of SalivaDirect, the researchers note, is that the method has been validated with reagents and instruments from multiple vendors.

This flexibility enables continued testing if some vendors encounter supply chain issues as experienced early in the pandemic.

“This is a huge step forward to make testing more accessible,” said Chantal Vogels, a Yale postdoctoral fellow, who led the laboratory development and validation along with Doug Brackney, an adjunct assistant clinical professor.

“This started off as an idea in our lab soon after we found saliva to be a promising sample type of the detection of SARS-CoV-2, and now it has the potential to be used on a large scale to help protect public health. We are delighted to make this contribution to the fight against coronavirus,” he said.

Development of SalivaDirect as a means of rapidly expanding SARS-CoV-2 testing was spearheaded this spring by Nathan Grubaugh and Anne Wyllie, assistant professor and associate research scientist, respectively, at Yale School of Public Health.

After finding saliva to be a promising sample type for SARS-CoV-2 detection, they wanted to improve the method further.

“With saliva being quick and easy to collect, we realised it could be a game-changer in COVID-19 diagnostics,” said Wyllie.

With testing urgently needed, the Yale team was determined to decrease both testing times and costs, to make testing widely accessible.

“Wide-spread testing is critical for our control efforts. We simplified the test so that it only costs a couple of dollars for reagents and we expect that labs will only charge about  USD 10 per sample. If cheap alternatives like SalivaDirect can be implemented across the country, we may finally get a handle on this pandemic, even before a vaccine,” said Grubaugh.

Grubaugh and Wyllie said that they are not seeking to commercialise the method rather want the simplified testing method to help those most in need.

Testing for SARS-CoV-2 has been a major stumbling block in the fight against the pandemic, with long delays and shortages of testing.

Some experts have said that up to 4 million tests are needed per day and SalivaDirect provides one pathway toward that goal, the researchers said.

“Using SalivaDirect, our lab can double our testing capacity,” said Professor Chen Liu, chair of Yale Pathology, who oversaw the clinical validation of the study.