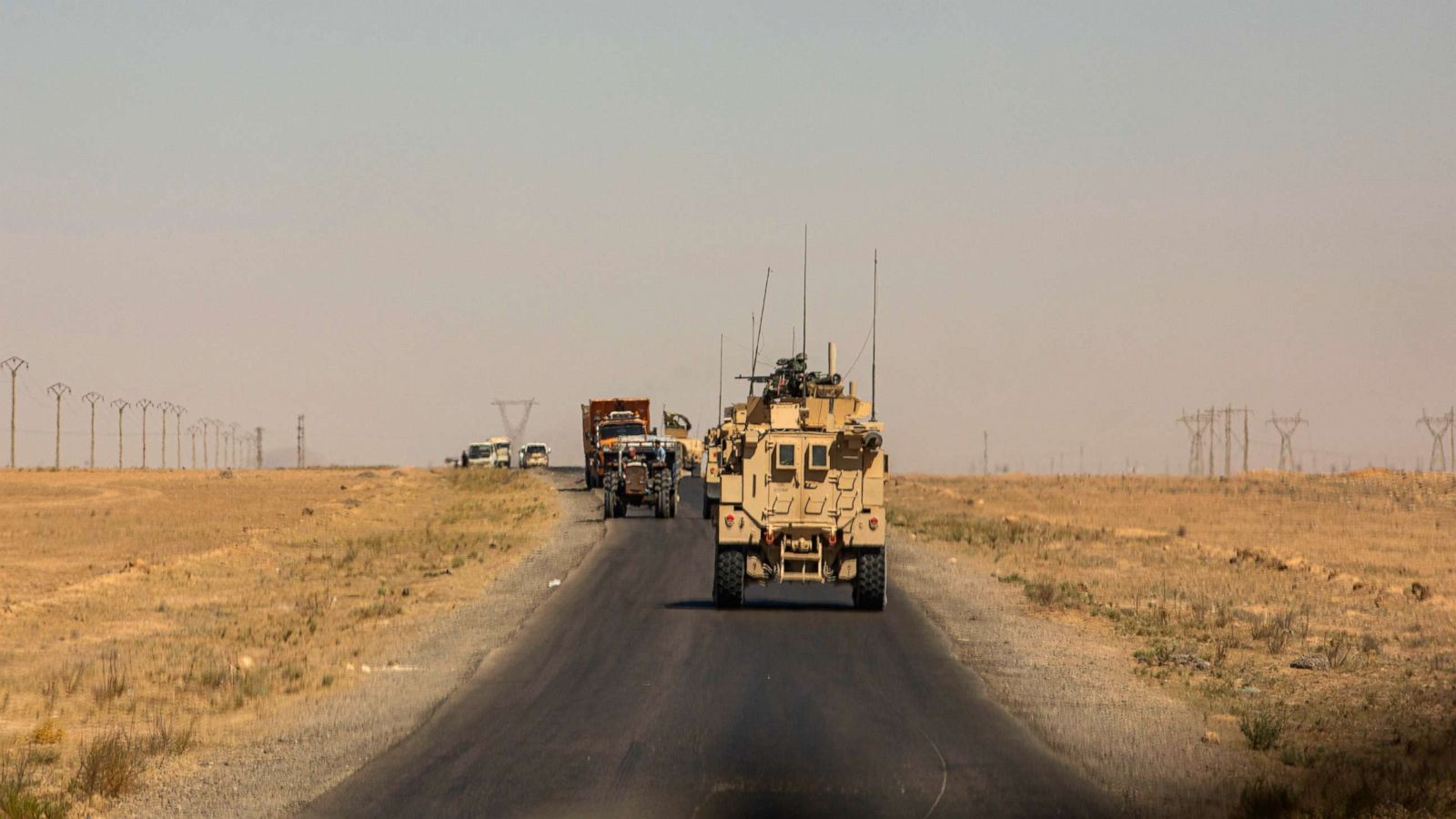 Washington: In the most violent skirmish in months between U.S. and Russian forces in Syria, a vehicle collision in the eastern part of the war-torn country left American troops with concussions, two U.S. officials said Wednesday.

One official said Russian vehicles sideswiped a light-armored U.S. military vehicle, injuring four Americans. The official said two Russian helicopters flew above the Americans, and one of the aircraft was within about 70 feet the vehicle.

While there have been several other recent incidents between the American and Russian troops who all patrol in eastern Syria, officials described this one as the most serious. U.S. troops are usually accompanied by members of the U.S.-backed Syrian Democratic Forces.

Both officials spoke on condition of anonymity to provide details of the incident that were not yet made public. One official said the incident happened deep inside the eastern Syria deconfliction zone, where Russian troops generally should not be present.

The officials said the incident is being discussed by senior officials from both countries who routinely work to prevent conflicts between troops in that area. U.S. and Russian commanders have frequent conversations to try and avoid contact between their troops there.