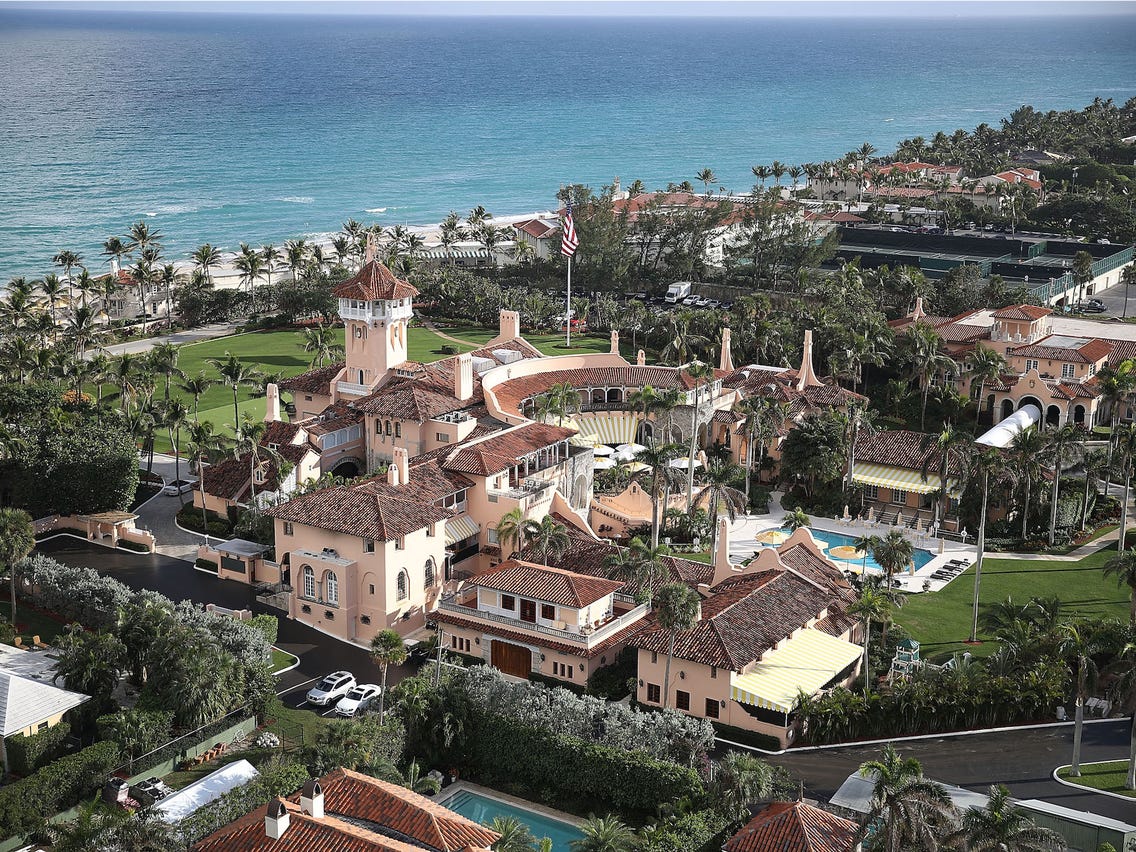 Miami: Three teenage boys were arrested after they fled police and ended up in US President Donald Trump’s Florida resort with a loaded AK-47 assault rifle found inside a backpack they were carrying, media reports said.

After entering the grounds of the resort, they dumped the backpack, which contained a mini AK-47 with a loaded 14-round magazine, said Ogrodnick.

The three boys are lucky that neither the President nor any of his family members were there, otherwise Secret Service agents might have shot them, Ogrodnick said.

The resort is closed for the summer.

Police officers surrounded the resort and a helicopter and police dog were used to help find them.

The three boys have been charged with trespassing with a firearm, burglary with a firearm and resisting arrest without violence, according to a CBS report.

They are being held at a juvenile detention facility while prosecutors decide whether to charge them as adults.

Mar-a-Lago has been the scene of several intrusions since Trump became President in 2017.

January 31, a Connecticut opera singer fleeing police in a rented SUV crashed through a checkpoint outside of Mar-a-Lago, drawing gunfire from Secret Service agents and officers.

January 5, just hours after Trump and his family had left the club following a two-week vacation, a man who had been dishonourably discharged from the Marines for sex offences was arrested after he got past two checkpoints.

In 2017, a Chinese woman carrying computer malware and a man who pretended to be a member of the President’s helicopter crew were arrested.