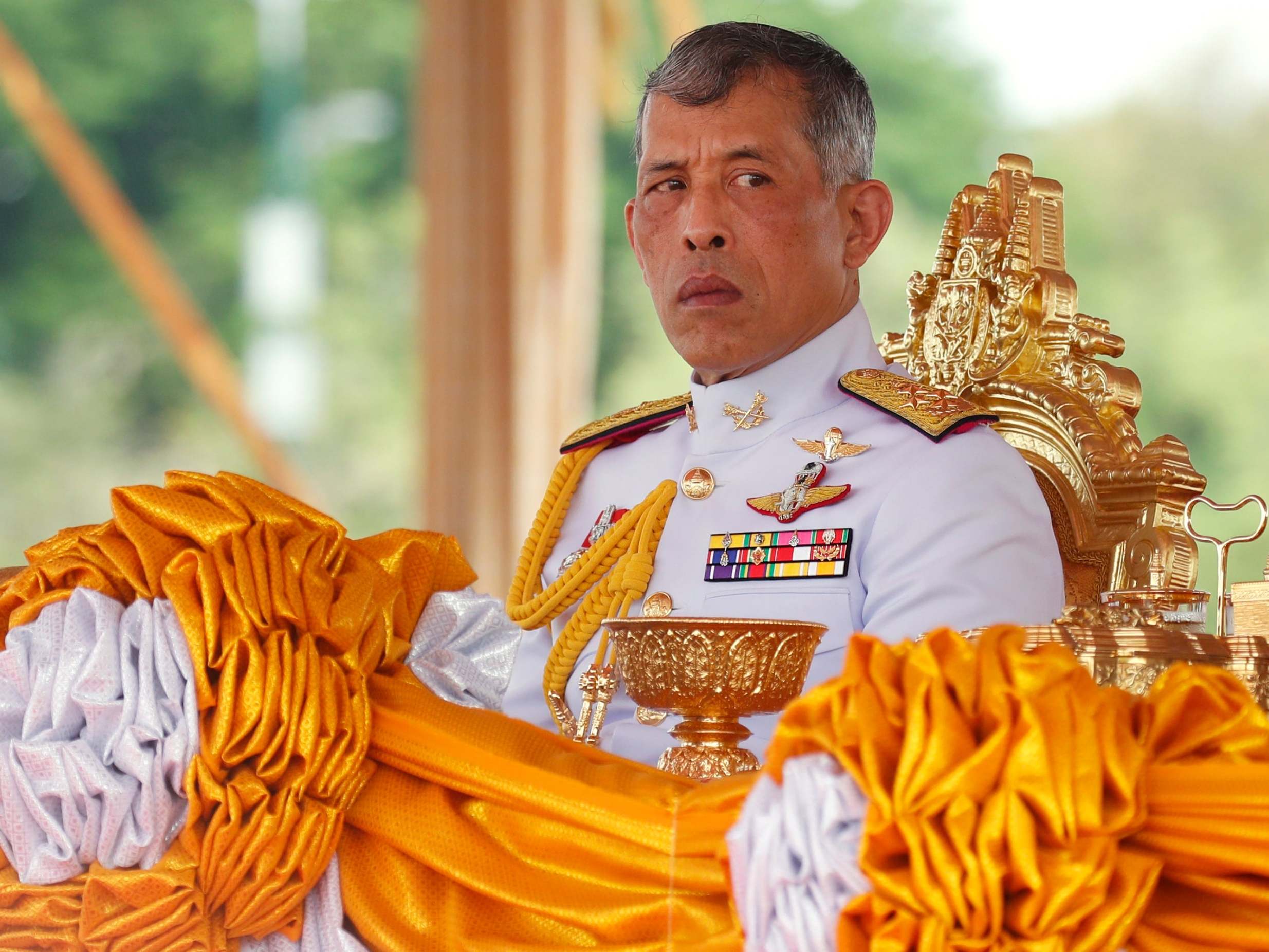 Bangkok: About 40,000 inmates in Thailand will be freed under a royal pardon from King Maha Vajiralongkorn, an official of the Corrections Department said.

Under the royal pardon published in the Royal Gazette on Friday, the corrections department will release some 40,000 inmates on the occasion of the monarch’s 68th birthday, Xinhua news agency quoted the official as saying.

Thailand currently has a total of 312,485 inmates in prisons nationwide.

Last year, Plodprasop was convicted by court on charge of abuse of power, involving the transfer of a high-level government official during his tenure as former permanent secretary for natural resources and environment, and he was sentenced to a year and eight months in prison.

Yongyuth, who was convicted of misconduct charge pertaining to a land ownership case, was sentenced to two years in prison.

Both are considered as elderly inmates, who have already served one-third of their term since early last year.

They will be released with an electronic monitoring bracelet on the ankle.