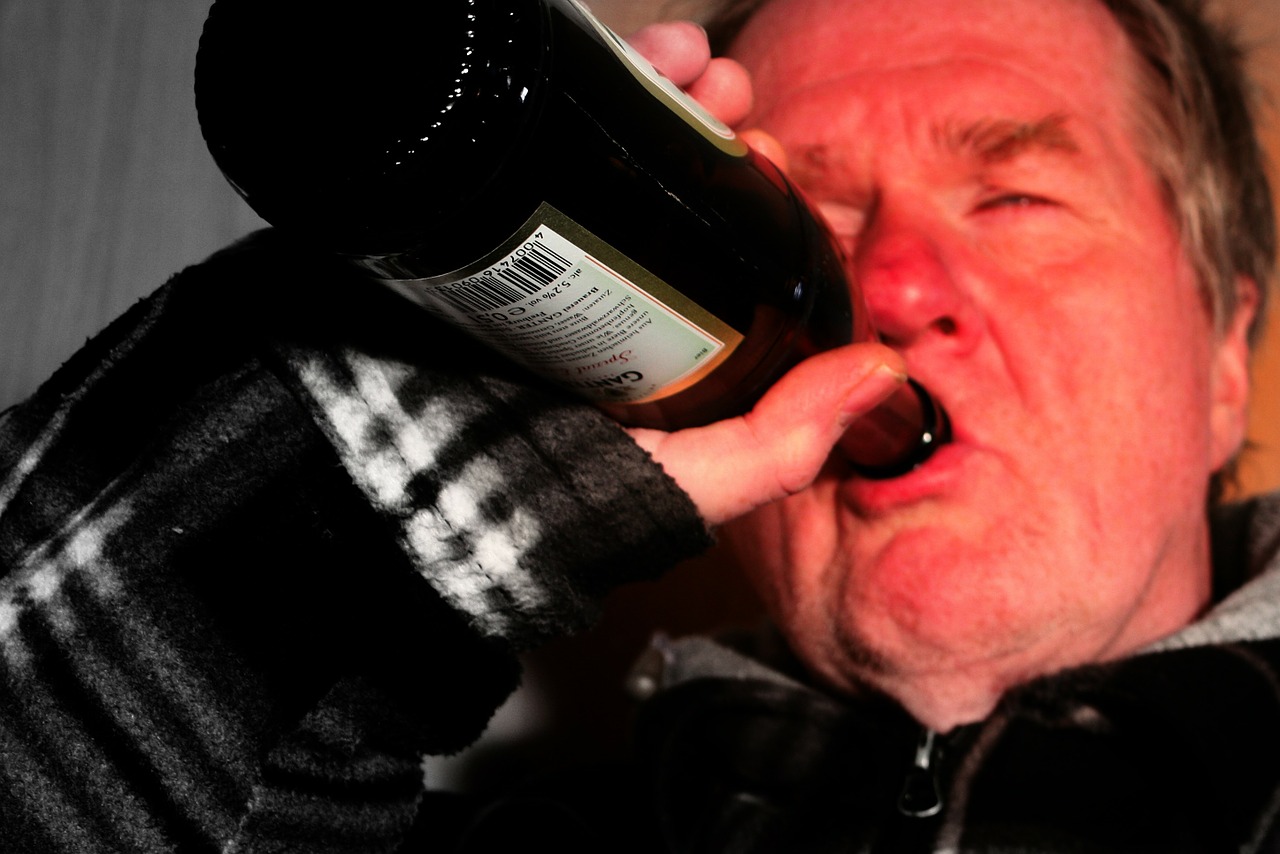 Washington: The US state of New Mexico currently accounts for the highest rate of alcohol-related deaths in the country, according to health officials.

Friday, the state’s Health Department said that a new study by the Centers for Disease Control and Prevention (CDC) looked at data over four years ending in 2015, reports Xinhua news agency.

Researchers found that people from New Mexico died due to alcohol consumption at a rate of 52.3 per 100,000 people, which is almost twice the US average of 27.4.

The state that ranked close to New Mexico was Montana with a death rate of 37.4, said the research.

“Not only are we fighting to reverse life-threatening alcohol use, we are also fighting a stress-inducing pandemic that is contributing to increased alcohol consumption,” local media quoted New Mexico Department of Health Secretary Kathy Kunkel as saying.

“We must use every tool available to reduce alcohol-related death and years of potential life lost due to excessive alcohol use,” she added.

To help with this issues, experts recommend limiting the places where alcohol can be bought, as well as limiting days and hours of alcohol sales to help bring down these numbers, according to the research.