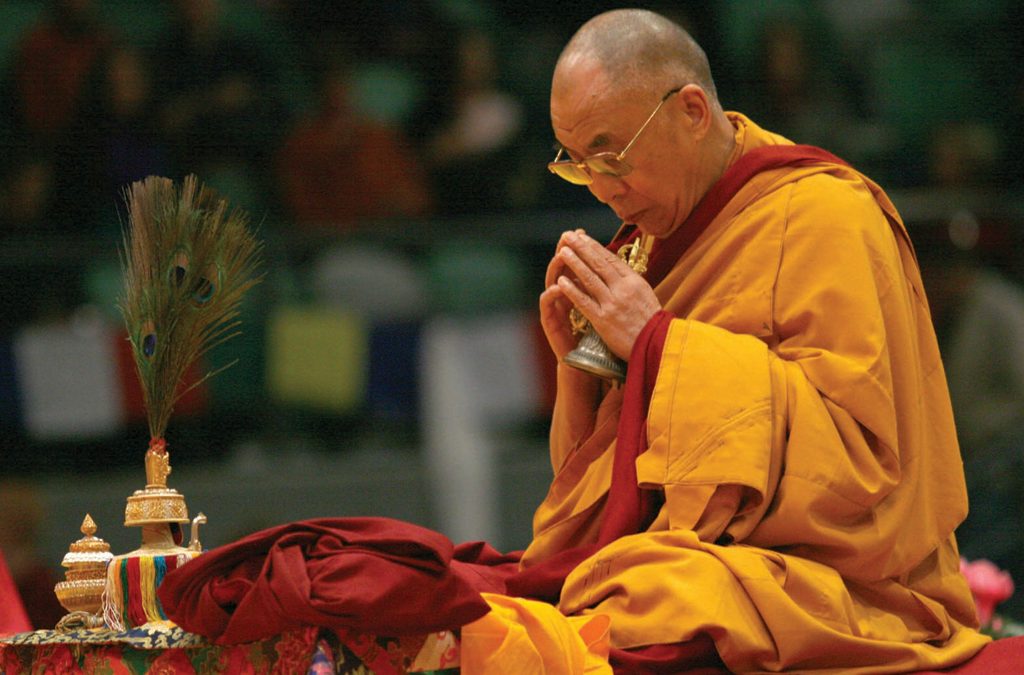 “It is admirable that you (Abe) have considered the greater good of the country and decided to step down from the position of prime minister in order to receive medical attention,” the Tibetan spiritual leader said. “I have great respect for your leadership and dedication to the service of others.”

“I pray that your treatment will be successful,” the Dalai Lama said in his message.

Abe, the longest-serving prime minister of Japan, had announced on Friday that he was stepping down because a chronic health problem.