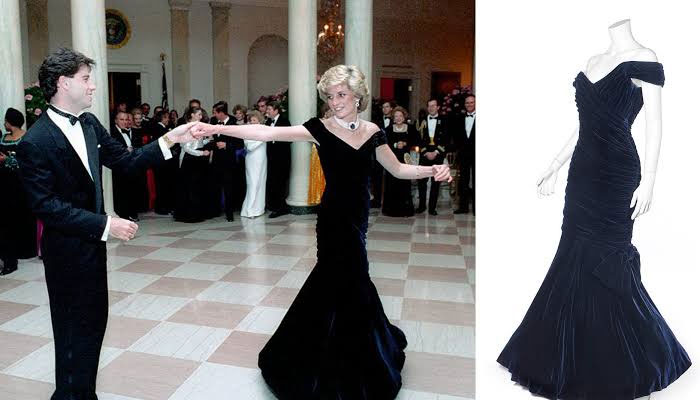 London: A statue of the UK’s late Princess Diana will be installed next year on what would have been her 60th birthday, the Kensington Palace said in a statement.

The statue will be placed in the Sunken Garden of the London palace July 1, 2021, the Metro newspaper quoted the statement as saying Friday.

The Sunken Garden was known as one of Diana’s favourite spots.

The statement released on behalf of her sons, Duke of Cambridge and the Duke of Sussex, said the Princes “hope that the statue will help all those who visit Kensington Palace to reflect on their mother’s life and legacy” and see her “positive impact in the UK and around the world”.

The statue was commissioned by the Princes William and Harry in 2017 to mark the 20th anniversary of their mother’s death.

Monday, it will be 23 years since she was killed in a car crash in Paris.

The statue is being designed by sculptor Ian Rank-Broadley, whose works include the portrait of Queen Elizabeth II that appears on British coins.

William and Harry convened a committee to commission the works and use private funds for its design.