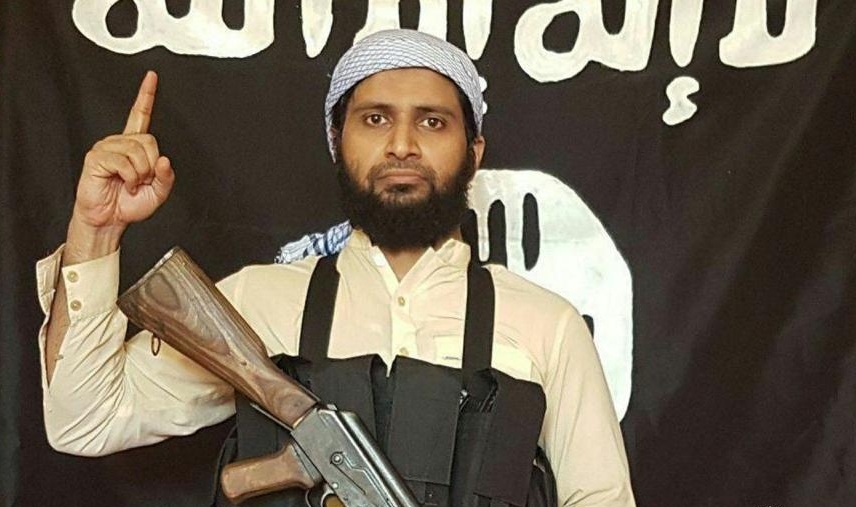 Kabul/New Delhi: Of the 11 ISIS suicide bombers involved in the Afghanistan prison break terror attack that left 39 people dead Monday, one was a doctor from Kerala.

Official sources told IANS that the ISIS suicide bomber has been identified as Kallukettiya Purayil Ijas, a physician and resident of Kasargod in Kerala.

Sunday evening, as per official sources in Kabul, 11 ISIS terrorists stormed the Jalalabad prison to break free their cadres, killing 39 people. In a fierce gun-battle which lasted for almost 24 hours, the Afghan security forces killed all the 11 attackers.

Ijas, according to the National Investigation Agency (NIA) which has been investigating his case, went to Afghanistan to join the Islamic State’s Khorasan Province branch of Daesh, the global Islamist terror group, in 2016.

As per the NIA chargesheet in the case, Ijas had gone to Afghanistan along with his pregnant wife Reffeala. While Ijas at the time was 33 years old, his wife was 26. Sources said Reffeala and their child are in the custody of Afghan authorities.

In July 2016, a parent from Kasargod had lodged a police complaint, stating that his 30-year-old son Abdul Rashid was missing along with his wife Ayisha (Sonia Sebastian) and child for almost two months after they had gone to Mumbai.

Around the same time, 14 other cases of missing people, including Ijas, were registered by their parents and relatives in the police station of the same area. Preliminary investigation revealed that the missing persons had left India to join the ISIS.

During the investigation by Kerala Police, the role of 29-year-old Yasmeen Mohammad Zahid, a resident of Batla House in Jamia Nagar, New Delhi, but originally from Sitamarhi district in Bihar, as a co-conspirator of Abdul Rashid was revealed.

She was arrested on August 1, 2016, after she got intercepted at the Indira Gandhi International Airport in New Delhi while attempting to flee India for Afghanistan along with her child.

As per the Kerala police, Yasmeen was actively aiding Abdul Rashid in his activities, including raising funds to support the ISIS. The case was handed over to the NIA after she was arrested.

The NIA investigation revealed that Yasmeen “was highly influenced and radicalised with the pro-jihadi ideology” and recruited the main accused Abdul Rashid. She “compelled her husband to divorce her and upon her compulsion, her husband pronounced third talaq in the month of Ramadan, 2015. Immediately after the third talaq, she had left her place of work at Kollam and gone to the house of Ijas at Kasargod for attending the secret, pro-ISIS classes conducted by Abdul Rashid,” the NIA chargesheet said.

The NIA investigation revealed that Abdul Rashid, Yasmeen and others were involved in activities to further the objectives of the ISIS in Kerala and other places of India. Fifteen people, including Ijas, had fled from Kerala to join the terror group in Nangarhar province in Afghanistan.

Though the NATO and Afghan forces claim to have killed most ISIS members in Nangarhar, sources said many escaped from the area unscathed. In the chargesheet, the NIA listed Ijas, a resident of Hamsa Sagar, Thekkepuram, near the government hospital in Padana, Kasargod, as an accused and absconder in the case.