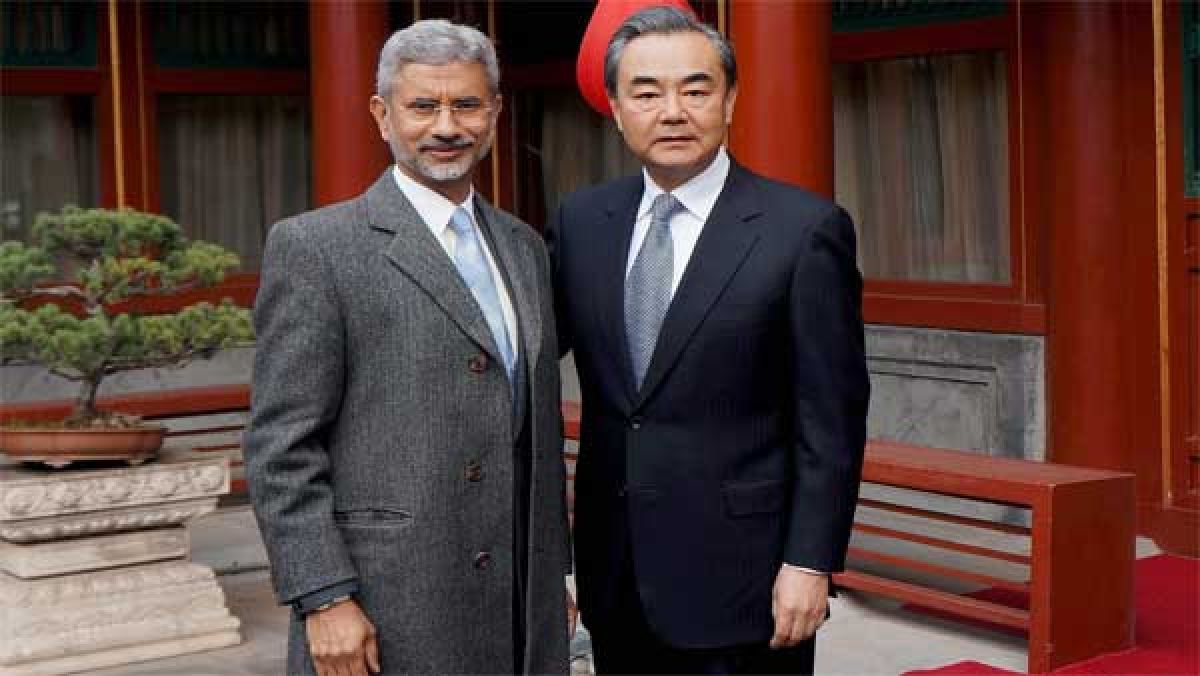 Moscow/New Delhi: External Affairs Minister S Jaishankar and his Chinese counterpart Wang Yi met in Moscow Thursday amid hopes of a possible breakthrough in reducing tensions along the Line of Actual Control (LAC) in eastern Ladakh.

The talks between the two foreign ministers are taking place in the backdrop of a massive spike in border tensions in eastern Ladakh triggered by fresh face-offs between Indian and Chinese troops along the LAC in eastern Ladakh.

Following fresh confrontation around the southern bank of Pangong lake, India has further strengthened its military presence in the region by sending additional troops, battle tanks and other weaponry. The Chinese People’s Liberation Army(PLA) has also beefed up its presence in the area where the situation remained very tense.

“The external affairs minister will be meeting the Chinese foreign minister shortly where he will be discussing this issue,” Ministry of External Affairs(MEA) Spokesperson Anurag Srivastava said at a virtual media briefing in the evening when asked whether the four-month-long border faceoff will be raised by Jaishankar at the talks.

Jaishankar and Wang are in Moscow to attend a Shanghai Cooperation Organisation (SCO) meeting.

Srivastava reiterated India’s position that it is committed to resolve the current situation through peaceful negotiations.

“Both India and China are in regular touch through diplomatic and military channels to resolve the situation. This was the consensus when the two defence ministers met,” he said.

Defence Minister Rajnath Singh held talks with his Chinese counterpart Gen. Wei Fenghe on the margins of another SCO meet in Moscow last Friday, but apparently the meeting did not yield any tangible outcome.

The Indian Army Tuesday said Chinese troops attempted to close in on an Indian position near the southern bank of Pangong lake the previous evening and fired shots in the air, a first such instance of bullets being used along the LAC after a gap of 45 years.

The Army said this in a statement after the PLA late on Monday night alleged that Indian troops crossed the LAC and “outrageously fired” warning shots near the Pangong lake.