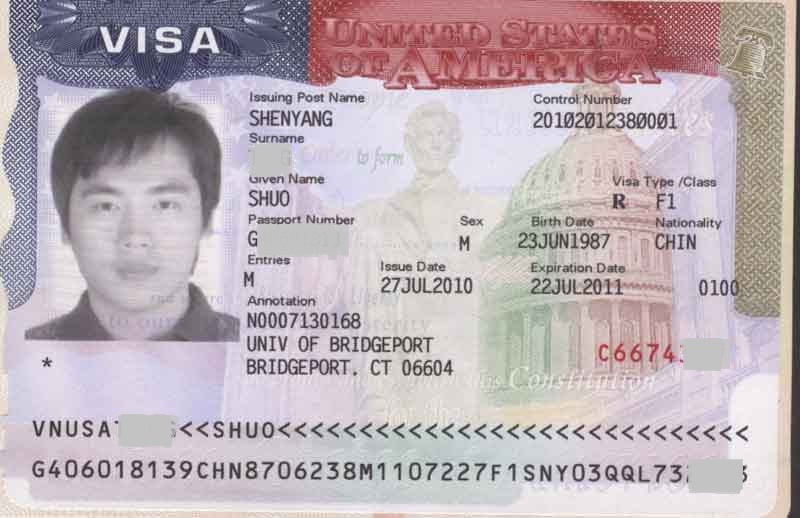 Beijing: The move by the United States to revoke the visas of about 1,000 Chinese students amounts to ‘outright political persecution and racial discrimination’, China’s foreign ministry said Thursday. It said that the decision will certainly hamper the future of Chinese students.

The statement from spokesperson Zhao Lijian came a day after Acting Homeland Security Secretary Chad Wolf said his department was blocking visas for ‘certain Chinese graduate students and researchers with ties to China’s military fusion strategy to prevent them from stealing and otherwise appropriating sensitive research’.

A State Department spokesperson later put the number of visas to be revoked at 1,000.

Zhao said the move damaged the ‘legitimate rights and interests of Chinese students studying in the US’.

“It is outright political persecution and racial discrimination, and seriously violated the human rights of Chinese students studying there,” Zhao said. “China reserves the right to make further responses to this matter,” he added.

US-China relations have hit their lowest ebb in decades amid frictions over trade, technology, intellectual property and a myriad of other issues.

Along with graduate students, the Trump administration has accused some journalists working for Chinese state media outlets in the US of spreading pro-regime propaganda or outright spying.

Chinese students make up the largest group of foreign students at American colleges and universities, with about 3,70,000 enrolled. New visa restrictions and the global coronavirus pandemic have already created considerable uncertainty about their academic future in the US.