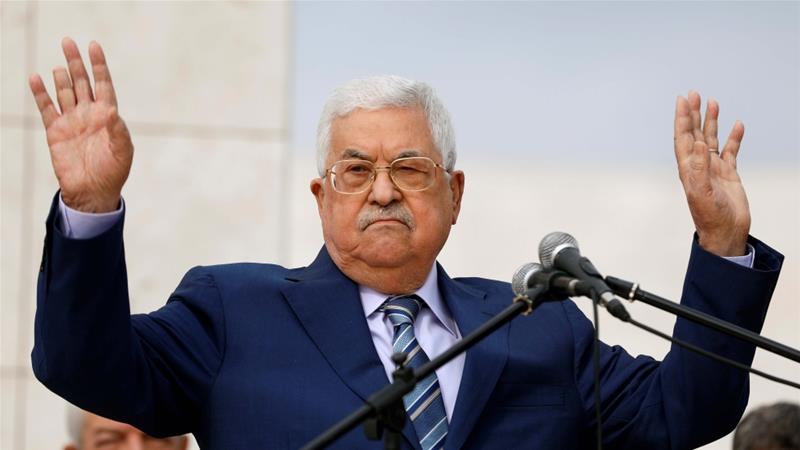 Ramallah: Neither the United Arab Emirates (UAE) nor any other country has the right to speak on behalf of the Palestinian people, President Mahmoud Abbas said.

During a phone conversation with his French counterpart Emmanuel Macron, Abbas Sunday warned that if any other Arab country takes a similar step, Palestine will take the same position that they have taken towards the UAE, reports Xinhua news agency.

Abbas stressed his refusal to “use the Palestinian issue as an excuse for normalization with Israel”, noting that Israeli Prime Minister Benjamin Netanyahu “explicitly confirmed the annexation plan is still on the table”.

The Palestinian President also reaffirmed rejection of the US Middle East peace deal.

For his part, Macron expressed his deep understanding of the position of Palestinians.

However, Macron said that his country welcomed the August 13 tripartite agreement between the UAE, Israel and the US because it would push the peace process forward in the region, stressing the need to reach a political solution under the two-state solution and international law.

He also invited Abbas to visit Paris to complete consultations on the overall situation related to the Palestinian issue.

Also on Sunday, Nabil Abu Rudeineh, presidential spokesman, told reporters that the Palestinian leadership will adopt a robust foreign policy against the accord.

“In the upcoming days, the Palestinian leadership will adopt an important foreign political movement to confront any step arising from the UAE-Israeli normalization agreement.

“The normalization between the two sides is a violation against the Palestinians’ rights as well as Jerusalem. It breaks the Arab Peace Initiative,” he said.

August 13, Israel and the UAE reached the historic agreement to work towards a “full normalization of relations.”

As part of the agreement, Israel will suspend the annexation of Palestinian lands in the occupied West Bank, while it focuses on expanding ties with other Arab countries with other nations in the Muslim world.

The UAE and Israel will also immediately expand and accelerate cooperation regarding the treatment of and the development of a vaccine for coronavirus.

The Israel-UAE deal marks the first diplomatic ties between Israel and a Gulf country in 25 years.

The UAE is the third Arab country that has official relations with Israel.