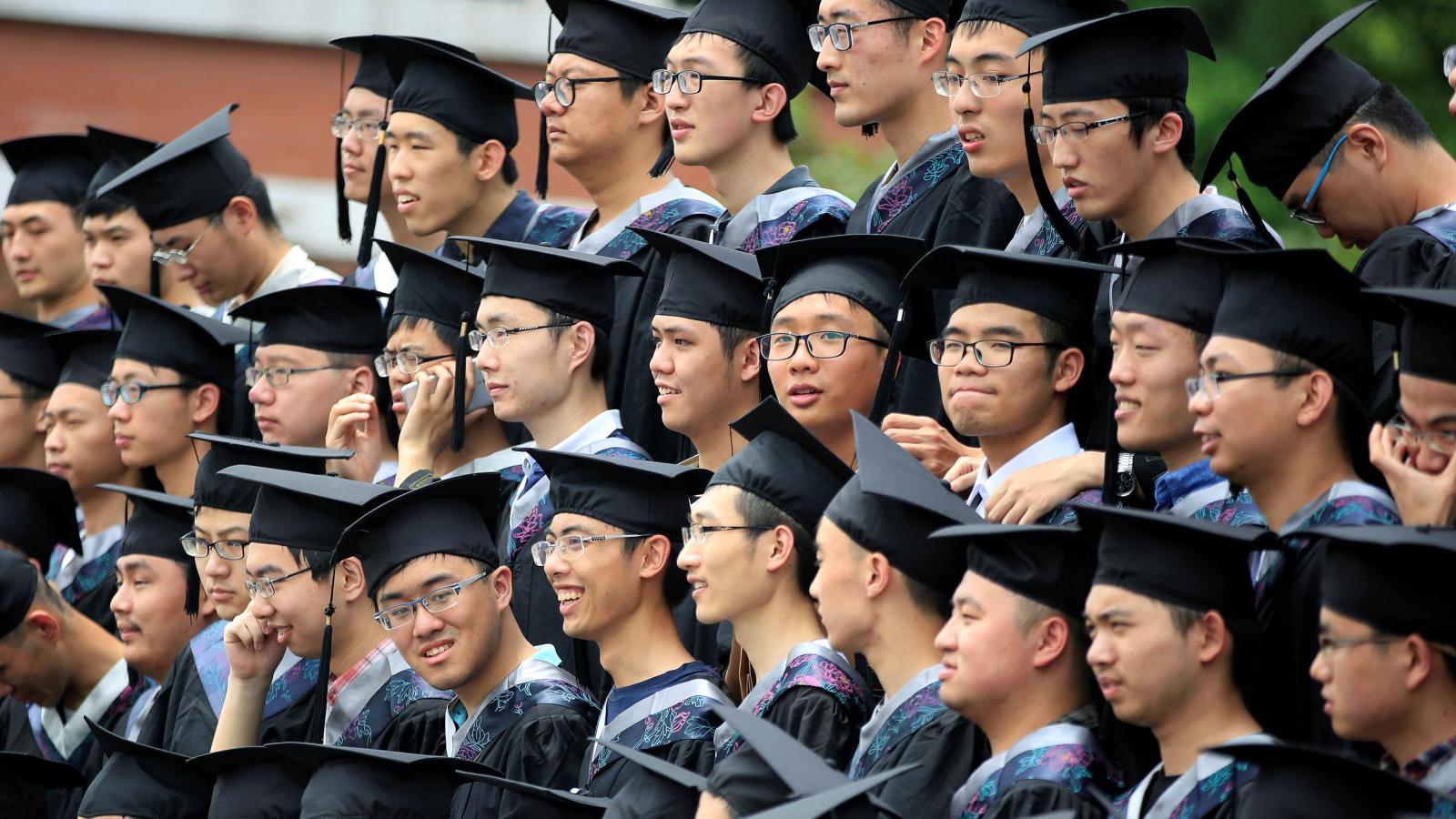 Washington: The US State Department said that it has revoked the visas of more than 1,000 “high-risk” Chinese students and researchers, it was reported Thursday.

The Department gave no further details on the move, but a spokeswoman said they were only a “small subset” of the total number of Chinese students coming to the US, reports the BBC.

“We continue to welcome legitimate students and scholars from China who do not further the Chinese Communist Party’s goals of military dominance,” she was quoted as saying in a statement.

Thursday’s development follows the May 29 proclamation by President Donald Trump aimed at Chinese nationals suspected of having ties to the military.